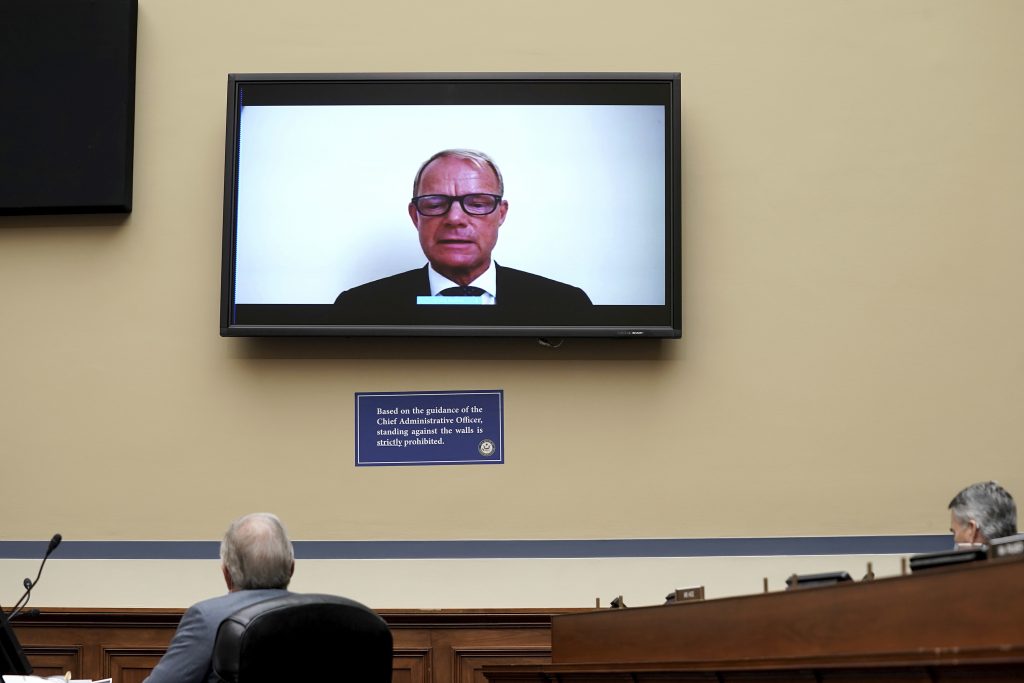 The U.S. Congress House Committee on Oversight and Reform grilled CEO Schultz in connection with a committee report, just released, which found that “between 2012 and 2017, Teva revenue from Copaxone in the U.S. was over $3 billion a year on average, partly as a result of the decision by the company’s senior executives to hike the price of the treatment from $3,475 per month to $5,382,” according to Globes on Thursday.

The report also notes: “During that period Teva’s senior executives received remuneration of more than $190 million.”

Indicating that executive payments were not incidental, the report cited a personal internal email from February 2017, which says that generic competition has been delayed and that is “good for cash flow, for debt repayment and distribution of your bonuses.”

Although questioning lasted for hours, the committee members had a hard time pinning anything on Schultz. That’s because he became Teva CEO in November 2017, whereas the report covers Copaxone sales between 2012 and 2017.

Schultz explained he had no responsibility for what transpired during that time.

One congressperson told Schultz in frustration, “I thank you for answering 50% of the questions with ‘I wasn’t there.’ ”

Copaxone’s price rose tenfold between its launch in 1997 to $7,114 per month in 2017. Bloomberg reported that in answer to a question about this, Schultz said he was not there before November 2017, and that since then Teva has not raised the price of Copaxone.

Schultz added that the price actually fell 20 percent in net terms in 2018 and 2019. The price erosion occurred after the introduction of generic competition, which intensified at the end of 2017 when Mylan introduced its 40mg dose.