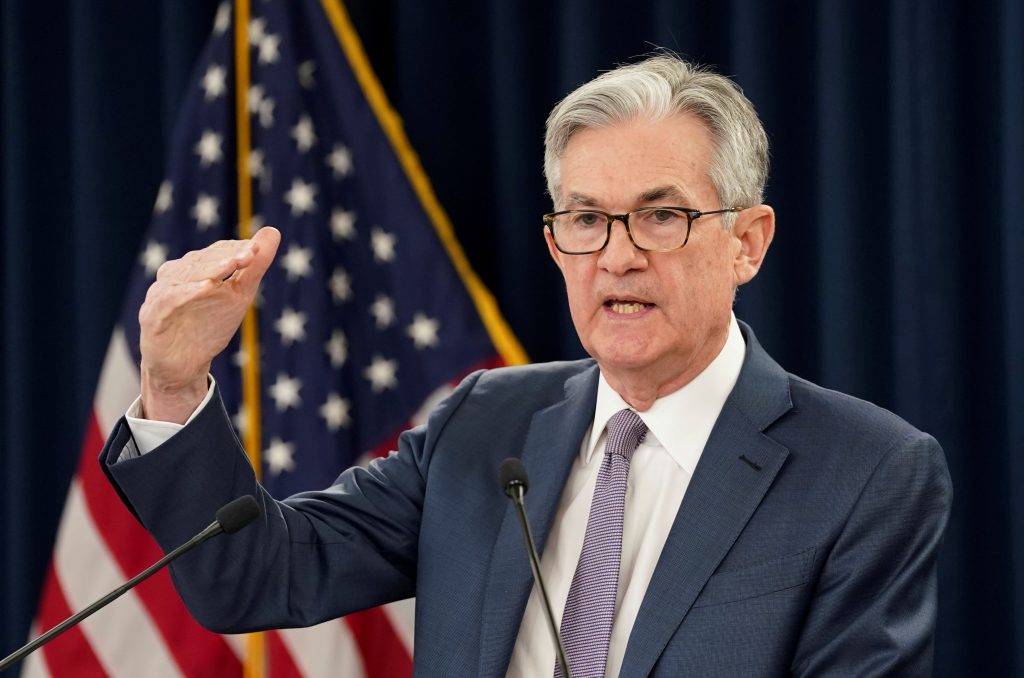 U.S. private employers stepped up hiring in September, but diminishing government financial assistance and a resurgence in new COVID-19 cases in some parts of the country could slow the labor market’s recovery from the pandemic.

Private payrolls increased by 749,000 jobs this month, the ADP National Employment Report showed on Wednesday. Data for August was revised up to show 481,000 jobs added instead of the initially reported 428,000. Economists polled by Reuters had forecast private payrolls would rise by 650,000 in September.

The ADP report is jointly developed with Moody’s Analytics. Though it has fallen short of the government’s private payrolls count since May because of methodology differences, it is still watched for clues on the labor market’s health.

The ADP report is based on active and paid employees on company payrolls. The Labor Department’s Bureau of Labor Statistics (BLS) counts workers as employed if they received a paycheck during the week that includes the 12th of the month.

When businesses were shuttered in mid-March, millions of workers were either laid off or furloughed. Economists say the return of furloughed workers when most businesses reopened in May boosted the payrolls numbers reported by the government.

New weekly applications have stalled at higher levels after dropping below 1 million in August as the government changed the way it strips seasonal fluctuations from the data. Data from Homebase, a payroll scheduling and tracking company, showed fewer employees at work in September relative to August.

New daily COVID-19 cases started spiking last week for the first time in eight weeks. Infections are expected to rise in the fall, which economists believe will lead to some restrictions being imposed on businesses in the services sector.

The government is scheduled to publish its closely followed employment report, which includes public workers, on Friday.

According to a Reuters survey of economists, private payrolls probably increased by 850,000 jobs in September after rising 1.027 million in August.

With government employment expected to be held back by the departure of some temporary workers hired for the 2020 Census and coronavirus-related budget challenges at state and local governments, nonfarm payrolls are forecast advancing by 850,000 in September after increasing 1.371 million in August.

That would leave employment 10.7 million below its level in February. Employment growth peaked in June when payrolls jumped by a record 4.781 million jobs.

Economists attribute the moderation in job gains to the lapse of programs that helped businesses to pay wages, as well as an income subsidy for the unemployed.