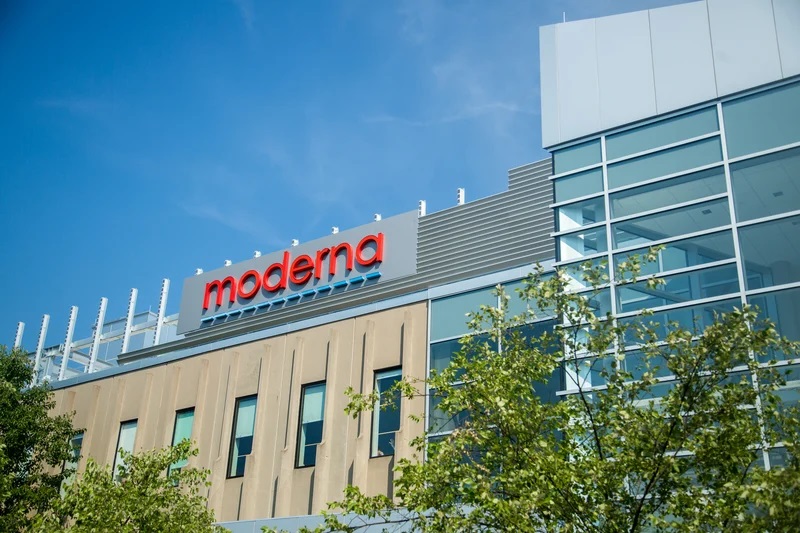 Results from an early safety study of Moderna Inc’s coronavirus vaccine candidate in older adults showed that it produced virus-neutralizing antibodies at levels similar to those seen in younger adults, with side effects roughly on par with high-dose flu shots, researchers said on Tuesday.

The study, published in the New England Journal of Medicine, offers a more complete picture of the vaccine’s safety in older adults, a group at increased risk of severe complications from COVID-19.

The findings are reassuring because immunity tends to weaken with age, Dr. Evan Anderson, one of the study’s lead researchers from Emory University in Atlanta, said in a phone interview.

The study was an extension of Moderna‘s Phase I safety trial, first conducted in individuals aged 18-55. It tested two doses of Moderna‘s vaccine – 25 micrograms and 100 micrograms – in 40 adults aged 56 to 70 and 71 and older.

Overall, the team found that in older adults who received two injections of the 100 microgram dose 28 days apart, the vaccine produced immune responses roughly in line with those seen in younger adults.

Moderna is already testing the higher dose in a large Phase III trial, the final stage before seeking emergency authorization or approval.

In at least two cases, however, volunteers had severe reactions.

One developed a grade-three fever, which is classified as 102.2 degrees Fahrenheit (39°C) or above, after receiving the lower vaccine dose. Another developed fatigue so severe it temporarily prevented daily activities, Anderson said.

Typically, side effects occurred soon after receiving the vaccine and resolved quickly, he said.

“This is similar to what a lot of older adults are going to experience with the high dose influenza vaccine,” Anderson said. “They might feel off or have a fever.”

Norman Hulme, a 65-year-old senior multimedia developer at Emory who took the lower dose of the vaccine, said he felt compelled to take part in the trial after watching first responders in New York and Washington State fight the virus.

“I really had no side effects at all,” said Hulme, who grew up in the New York area.

Hulme said he was aware Moderna‘s vaccine employed a new technology, and that there might be a risk in taking it, but said “somebody had to do it.”