Starting with Kol Nidrei, the main shul was filled with hundreds of excited mispallelim while at the same time – due to the corona pandemic – dozens of Yom Kippur tefillos were organized by the gabaim in all educational and charitable institutions in the Marina Roshcha neighborhood of Moscow.

Thirty Chabad houses throughout Moscow held Yomim Noraim prayers in open spaces for the benefit of tens of thousands of Moscow Jews. 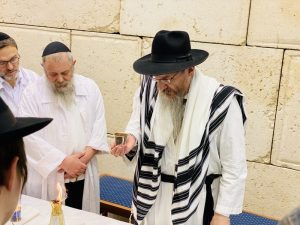 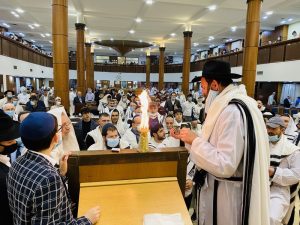 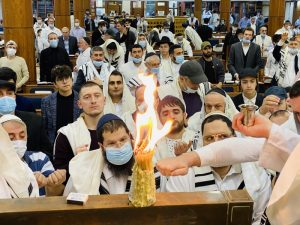 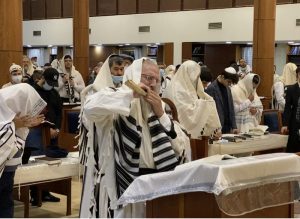