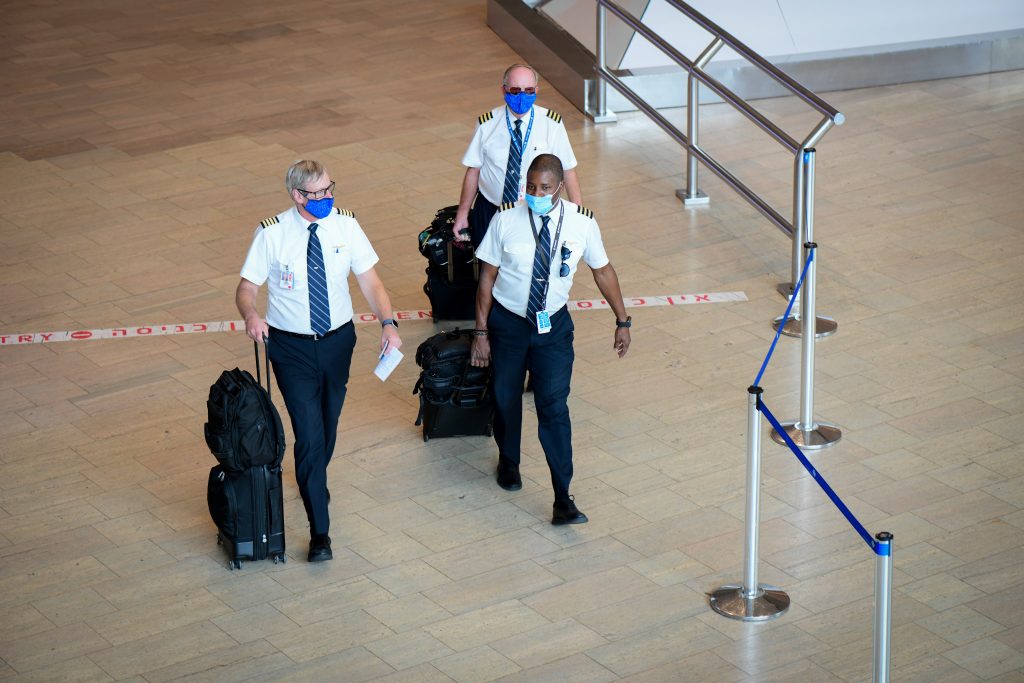 The Israeli government has rebuffed an attempt by El Al Airlines to disqualify the purchaser of the controlling share in the company, Globes reported on Tuesday, citing informed sources.

Earlier this month Eli Rozenberg’s company Kanfei Nesharim Aviation bought a 43% stake in the airline for a little over $100 million in El Al’s $150 million public offering on the Tel Aviv Stock Exchange (TASE).

Rozenberg is expected to receive a permit from the Government Companies Authority to control the airline, subject to approval from Minister of Defense Benny Gantz, Minister of Transport Miri Regev and Minister of Cyber and Digital Matters David Amsalem.

The airline management sent a letter to the ministers, claiming that the 26-year-old was merely a front for his father Kenny Rozenberg, who cannot legally obtain ownership of the company because he is not an Israeli citizen, and his son lacks the business experience for such a position.

In response, Eli Rozenberg’s lawyers Adi Zaltzman and Joseph Benkel of Shibolet law firm asked why the El Al board was still backing the Borovitz Group even though they had not invested in the airline in the public offering, and charged that the board was not acting in the best interests of the airline.

In a pre-ruling, the Government Companies Authority notified Rozenberg that he met the criteria to become El Al’s controlling shareholder. The GCA also noted that the complaints about Rozenberg and his father contained in last week’s letter were already known to it before the public offering.