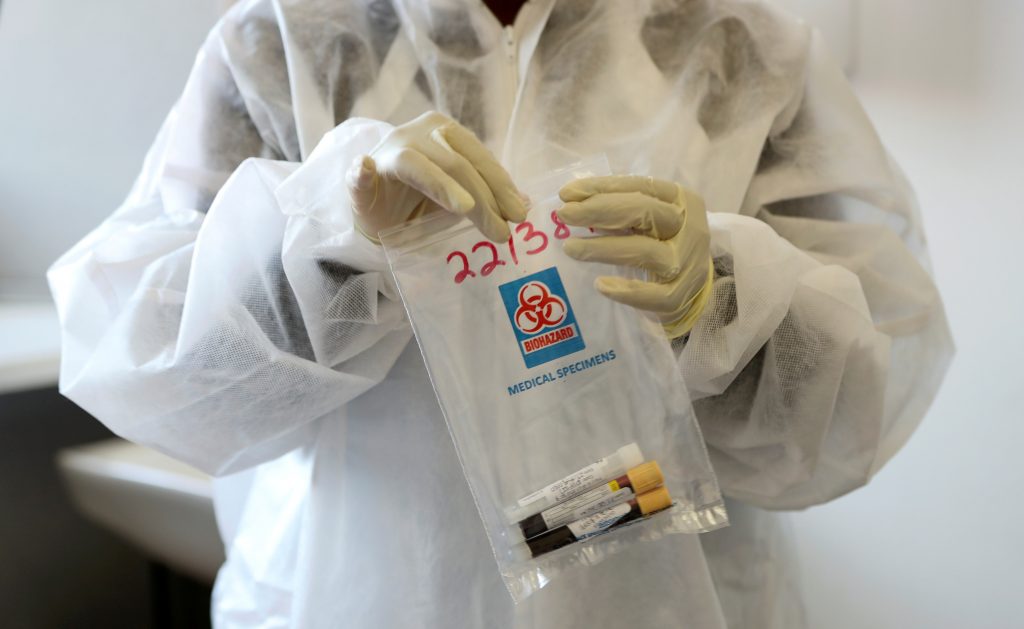 The new coronavirus was already wreaking havoc in wealthy Asian and European nations, and a United Nations agency said in April that, even with social-distancing measures, the virus could kill 300,000 Africans this year.

In May the World Health Organization (WHO) warned that 190,000 people on the continent could die if containment measures failed. Yet as the world marks 1 million COVID-19 deaths, Africa is doing much better than expected, with a lower percentage of deaths than other continents.

The continent’s case-fatality count stands at 2.4%, with roughly 35,000 deaths among the more than 1.4 million people reported infected with COVID-19, according to Reuters data as of late Monday. In North America, it is 2.9% and in Europe 4.5%

“Based on what we have seen so far it is unlikely that we are going to see anything at the scale that we are seeing in Europe – both in terms of infections and mortality,” said Rashida Ferrand, a London School of Hygiene and Tropical Medicine professor working at the Parirenyatwa Group of Hospitals in the Zimbabwean capital Harare.

Experts say that some COVID-19 deaths in Africa probably are being missed. Testing rates in the continent of about 1.3 billion people are among the lowest in the world, and many deaths of all types go unrecorded.

South Africa saw some 17,000 extra deaths from natural causes between early May and mid-July, 59% more than would normally be expected, according to a July report from the South African Medical Research Council. That suggests the death toll from COVID-19 could be significantly higher than the official figure, currently over 16,000, researchers say. Even so, there is wide agreement that COVID-19 fatality rates have not so far been as bad as predicted.

Why? Scientists and public health experts cite a number of possible factors, including the continent’s youthful population and lessons learned from previous disease outbreaks. African governments also had precious time to prepare due to the relative isolation of many of their citizens from airports and other places where they could come into contact with global travelers.

Some scientists also are exploring the possibility that a tuberculosis vaccine routinely given to children in many African countries might be helping reduce deaths from COVID-19.

Another theory being considered is whether prior exposure to other coronaviruses including those that cause the common cold has provided a degree of resistance in some of the very communities once thought to be most vulnerable.

“There is a lot of circumstantial evidence,” Salim Abdool Karim, a South African infectious disease specialist who has advised the government on COVID-19, told Reuters, “but there is no smoking gun.”

The virus hit Africa later than other continents, giving medical personnel time to set up field hospitals, source oxygen and ventilators, and learn from improvements in treatment elsewhere.

South Africa introduced one of the world’s toughest lockdowns in late March, when the country had confirmed just 400 cases.

“Africa brought down the hammer earlier in terms of coronavirus lockdowns,” said Tim Bromfield, regional director for East and Southern Africa at the Tony Blair Institute for Global Change, a U.K.-based think tank.

Scientists in several countries including South Africa are testing whether the century-old Bacille Calmette-Guérin (BCG) vaccine, widely used on the continent against tuberculosis, provides a degree of cross-protection.

BCG vaccines have been shown to protect against other viral respiratory illnesses, and a study published in the scientific journal Proceedings of the National Academy of Sciences in July found that countries with higher vaccination rates for tuberculosis had lower peak mortality rates from COVID-19.