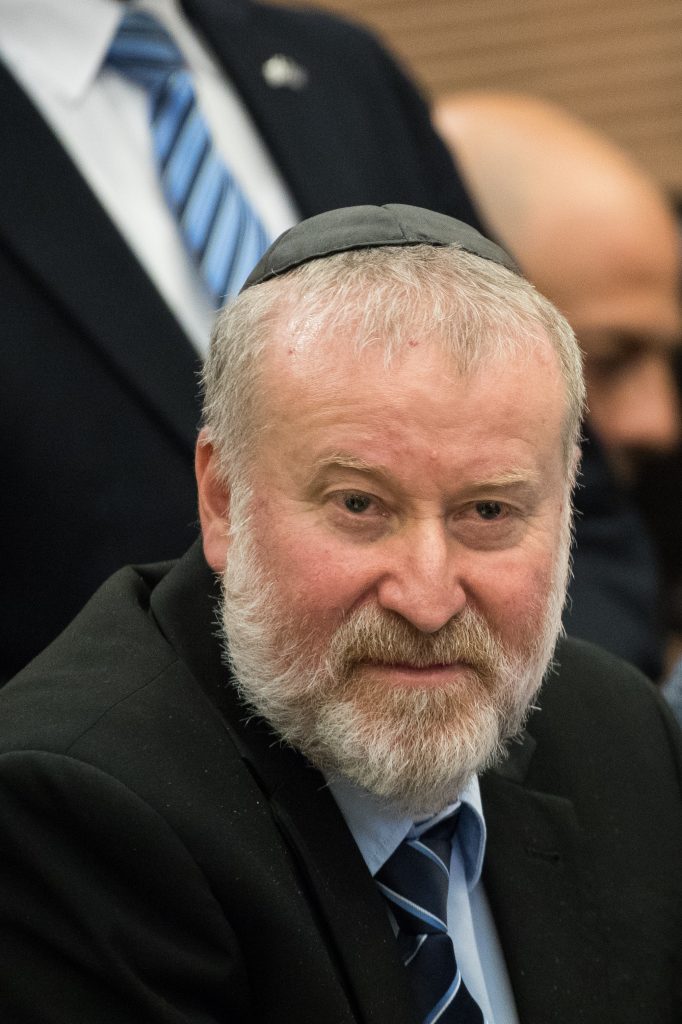 Israel’s Attorney General Avichai Mandelblit has said that Prime Minister Binyamin Netanyahu‏‏ might have to step down from his office due to a conflict of interest.

“When he [the prime minister] uses his governmental power [to interfere in the criminal cases], it must not be allowed,” Mandelblit was heard saying in recordings released by Channel 12 news.

According to a previous Haaretz report, Mandelblit’s view is that Netanyahu’s exploitation of government resources to argue his case in public — including calling press conferences ostensibly about the health emergency which are then used to attack the integrity of law enforcement — could be considered a conflict of interest.

In the recordings, Mandelblit also said that Netanyahu’s trial needs to be expedited, and should have moved faster through the courts, with daily hearings rather than the currently-planned three times a week.

The report drew immediate condemnations of Mandelblit from the right:

Likud MK Ariel Kallner branded Mandelblit “both judge and executioner” in the corruption cases against the prime minister.