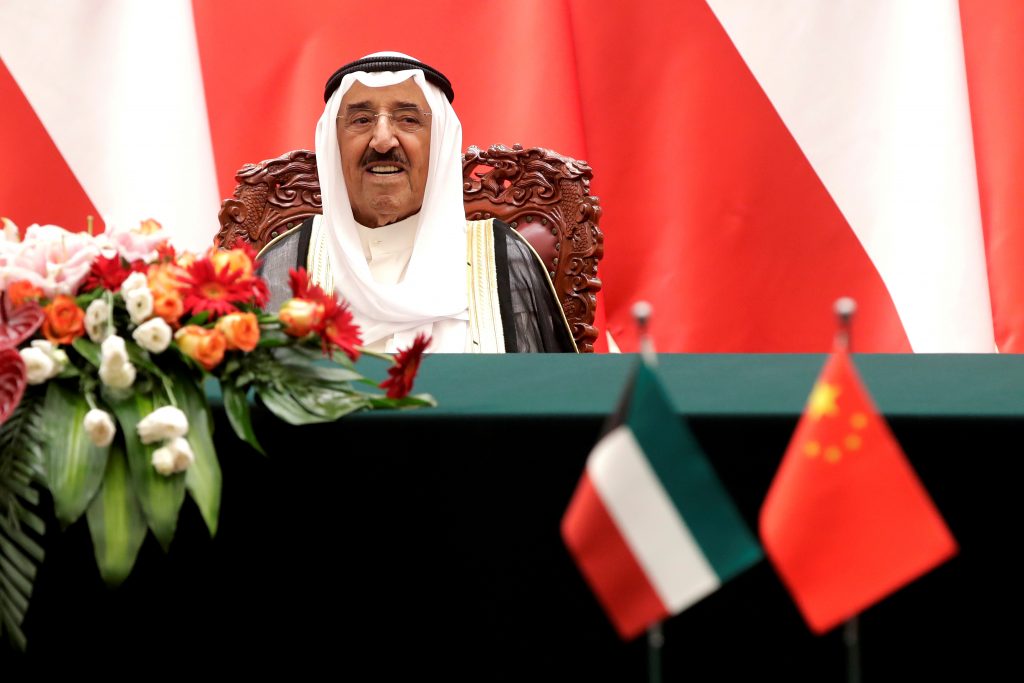 Sheikh Sabah Al Ahmad Al Sabah, the ruler of Kuwait who drew on his decades as the oil-rich nation’s top diplomat to push for closer ties to Iraq after the 1990 Gulf War and solutions to other regional crises, died Tuesday. He was 91.

In a Middle East replete with elderly rulers, Sheikh Sabah stood out for his efforts at pushing for diplomacy to resolve a bitter dispute between Qatar and other Arab nations that continues to this day.

His 2006 ascension in Kuwait, a staunch U.S. ally since the American-led war that expelled occupying Iraqi troops, came after parliament voted unanimously to oust his predecessor, the ailing Sheikh Saad Al Abdullah Al Sabah, just nine days into his rule.

Yet as Kuwait’s ruling emir, he struggled with internal political disputes, the fallout of the 2011 Arab Spring protests and seesawing crude oil prices that chewed into a national budget providing cradle-to-grave subsidies.

“He represents the older generation of Gulf leaders who valued discretion and moderation and the importance of personal ties amongst fellow monarchs,” said Kristin Diwan, a senior resident scholar at the Arab Gulf States Institute in Washington who studies Kuwait. “No question he has suffered from the lack of deference and respect shown by the younger and more brash young princes holding power today.”

Sheikh Sabah is expected to be succeeded by his half brother, the crown prince Sheikh Nawaf Al Ahmad Al Sabah.