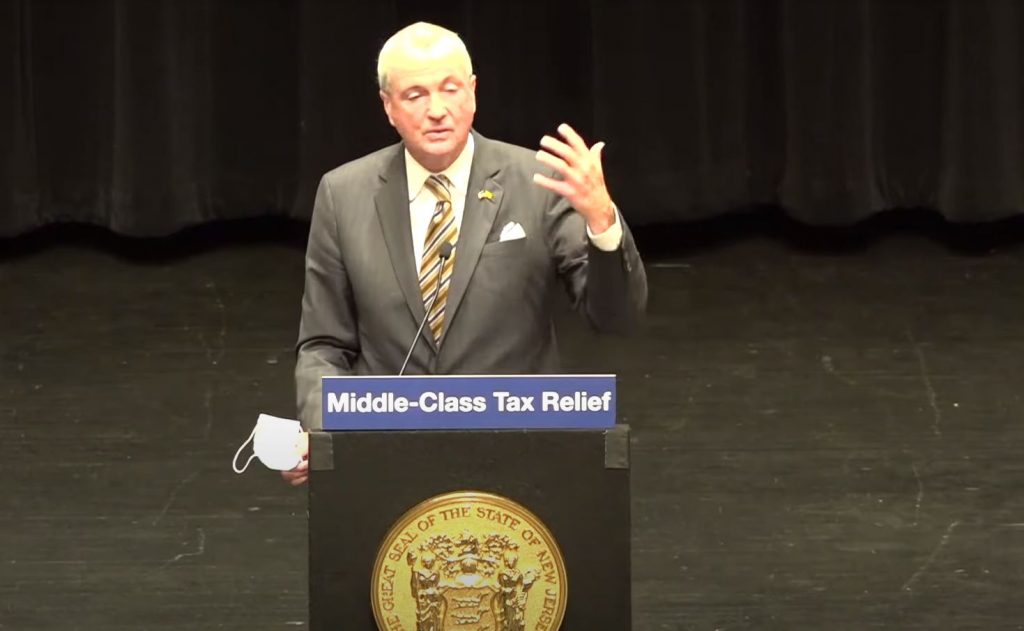 NJ Governor Phil Murphy expanded the minimum age of eligibility for the New Jersey Earned Income Tax Credit (NJEITC) by lowering it from 25 years of age to 21, allowing an estimated 60,000 additional New Jersey residents to qualify for the credit. In addition, the Fiscal Year 2021 budget boosts the amount of the NJEITC to 40 percent of the federal credit, which completes the third increase under a 2018 law signed by Governor Phil Murphy, and will put an average of $882 back into taxpayers’ pockets.

Despite the growth in value of the tax credit over the last three years, it is estimated that nearly a quarter of eligible taxpayers do not apply for the credit. In tax year 2017, 590,000 New Jersey residents received an EITC, but up to 25 percent of eligible residents did not file an application. The EITC has long been considered one of the most effective tools for supporting working families and lifting people out of poverty.

The EITC expansion is part of the Murphy Administration’s goal of addressing income inequality through tax fairness initiatives.

“This expansion of the EITC to more residents takes on an added urgency as it will put more money in the pockets of our lower and middle-income families as they continue to face the harsh realities of the COVID-19 pandemic,” said Governor Murphy.

To be eligible for the NJEITC, a taxpayer must: