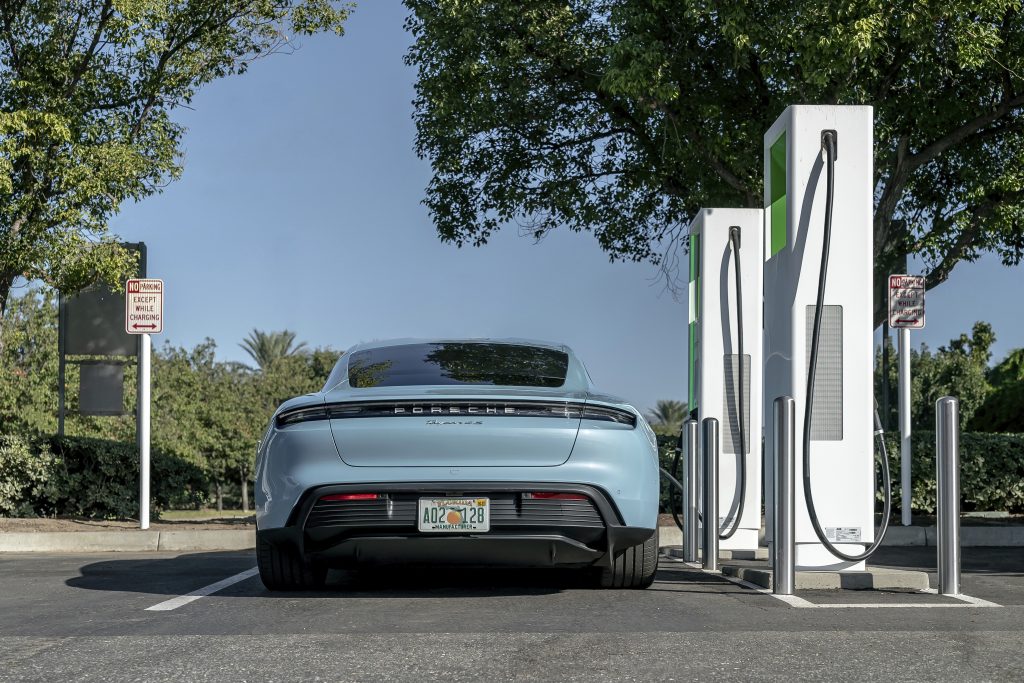 Last week, Newsom signed an executive order directing state regulators to come up with rules that would ban the sale of all new gas-powered passenger cars and trucks by 2035. He said the plan will reduce greenhouse gas emissions by 35%.

On Monday, Wheeler sent Newsom a letter questioning how the state could add millions of electric vehicles despite having “a record of rolling blackouts.” He said it “begs the question of how you expect to run an electric car fleet that will come with significant increases in electricity demand, when you can’t even keep the lights on today.”

California had its first rolling blackouts in nearly 20 years last month when demand for electricity during a heat wave was so high the state ran out of power. More than half a million homes and businesses lost power for about an hour. The state came close to mandatory power shutoffs a few other times this year, but was able to avoid them.

“The truth it that if the state were driving 100 percent electric vehicles today, the state would be dealing with even worse power shortages than the ones that have already caused a series of otherwise preventable environmental and public health consequences,” Wheeler wrote.

The blackouts in August were complicated by a heat wave that blanketed much of the West, making it more difficult for California to purchase surplus power from other states. Newsom has ordered an investigation of the blackouts and has signed an emergency proclamation allowing more energy users and providers to tap into backup power.