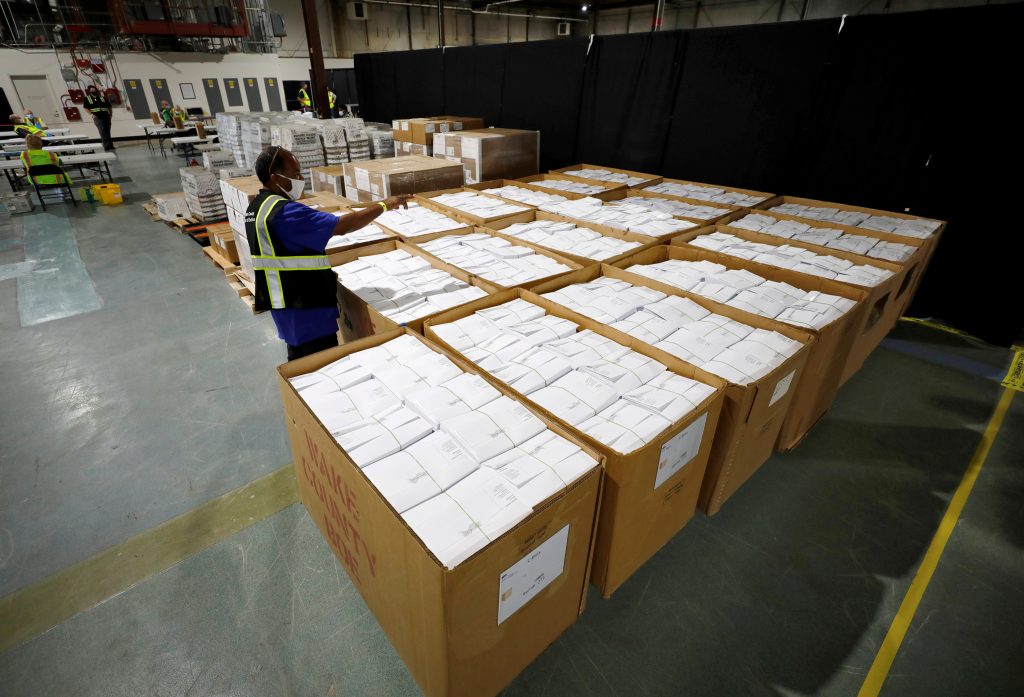 Multiple Brooklynites who requested absentee ballots this year are reporting having received other people’s ballots.

One Brooklyn voter, who spoke to Hamodia and asked to be identified only as David, checked his mail late Monday night and found absentee ballots addressed to him, his mother and his father.

The upshot is that while David’s father and mother at least have their own ballots in their hands now, David does not.

David’s uncle, who lives in another Brooklyn neighborhood, also told him that he received the ballot of another voter, who lives on the same street but two blocks down.

David said he will reach out to the Board of Elections to determine his next step, but worries that his real ballot is in someone else’s hands now.

The Board of Elections did not immediately respond early Tuesday morning to Hamodia’s inquiries about the matter.

According to Gothamist, more than 140,000 absentee ballots have been mailed out in Brooklyn. The Board of Elections does not know how many such mistakes have been made, but has not received any such reports in any other borough.

If someone received an absentee ballot with the wrong information, he or she should contact the Board of Elections, either by calling (518)-474-6220, or emailing Apply4Absentee@boe.nyc.