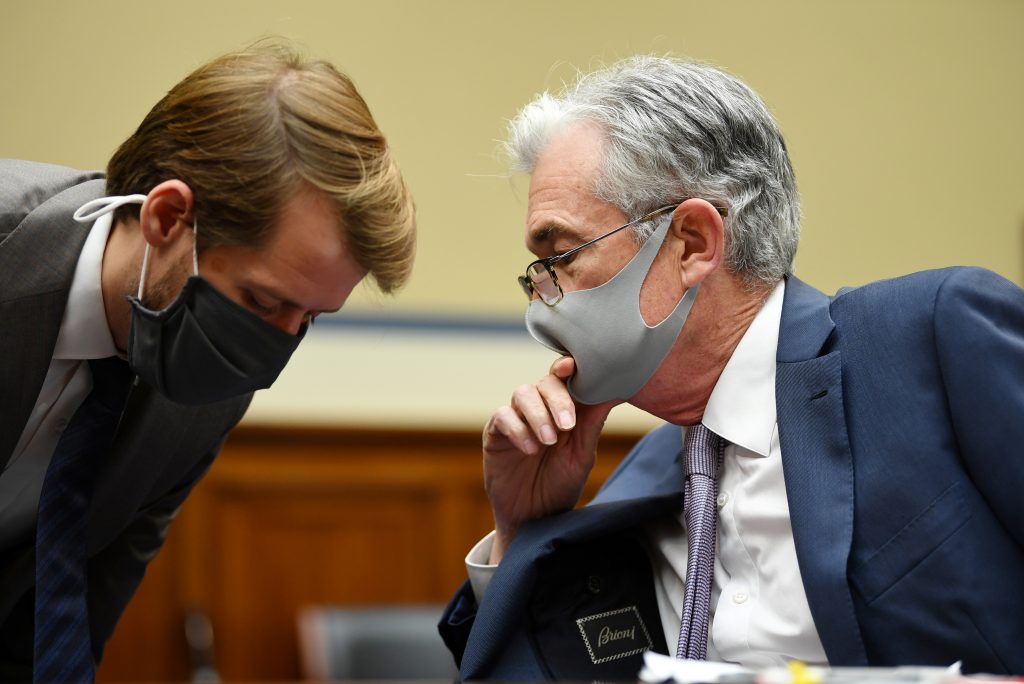 The number of Americans filing new claims for unemployment benefits unexpectedly increased last week, supporting views the economic recovery from the COVID-19 pandemic was running out of steam amid diminishing government funding.

The weekly jobless claims report from the Labor Department on Thursday also showed 26 million people were on unemployment benefits in early September as the jobs market struggles to heal as the coronavirus crisis rages on.

Federal Reserve Chair Jerome Powell told lawmakers on Wednesday that Congress and the U.S. central bank needed to “stay with it” in working to support the economy’s recovery.

Initial claims for state unemployment benefits increased 4,000 to a seasonally adjusted 870,000 for the week ended Sept. 19, compared to 866,000 in the prior week. Data for the prior week was revised to show 6,000 more applications received than previously reported.

Six months after the pandemic started in the United States, jobless claims remain above their 665,000 peak during the 2007-09 Great Recession, though applications have dropped from a record 6.867 million at the end of March.

While the reopening of businesses in May boosted activity, demand in the services industries has remained lackluster, keeping layoffs elevated. Job cuts have also spread to industries such as financial services and technology that were not initially impacted by the mandated business closures in mid-March because of insufficient demand.

A total 630,080 applications were received for the government-funded pandemic unemployment assistance last week. The PUA is for the self-employed, gig workers and others who do not qualify for the regular state unemployment programs. Altogether, 1.5 million people filed claims last week.

The claims report also showed the number of people receiving benefits after an initial week of aid dropped 167,000 to 12.58 million in the week ending Sept. 12.

Economists believe the so-called continuing claims are declining as people exhaust their eligibility for benefits, which are limited to 26 weeks in most states.

The continuing claims data covered the period during which the government surveyed households for the September unemployment rate. The decline in mid-September implied a further decrease in the unemployment rate from 8.4% in August.

The Fed has cut interest rates to near zero and vowed to keep borrowing costs low for a while, and has also been pumping money into the economy. Government money to help businesses has virtually dried up. Tens of thousands of airline workers are facing layoffs or furloughs next month unless the White House and Congress provide another rescue package.

A $600 weekly unemployment benefits supplement ended in July and was replaced with a $300 weekly subsidy, whose funding is already running out. New coronavirus cases have been rising recently and the death toll in the country topped 200,000 on Tuesday – by far the highest number of any nation.

The ebbing fiscal stimulus and persistent coronavirus infections are already restraining the economy after activity rebounded sharply over the summer. Retail sales and production at factories moderated in August. Business activity cooled in September, reports have shown.