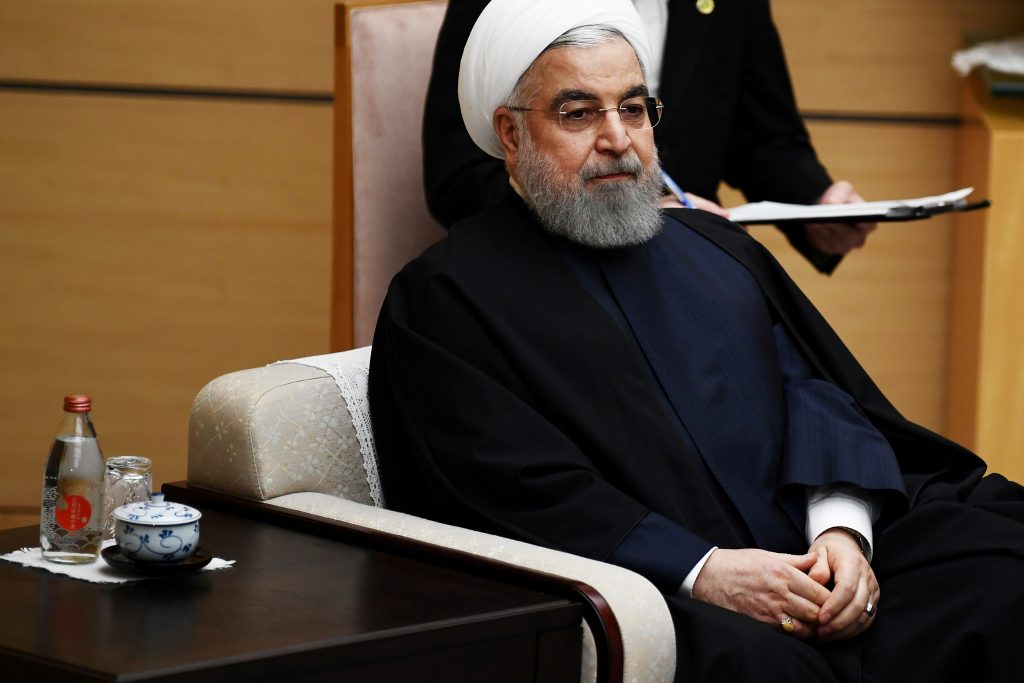 The United States will slap new sanctions on a number of Iranian officials and entities including a judge who sentenced Iranian wrestler Navid Afkari to death, U.S. Special Representative for Iran and Venezuela Elliott Abrams told a hearing at the Senate Foreign Relations Committee on Thursday.

Navid Afkari was executed earlier this month after being convicted of stabbing a security guard to death during anti-government protests in 2018, Iranian state media reported, in a case that has sparked international outcry. Iran’s Supreme Court rejected a review of the case in late August.