Israel U.S. Ambassador to the U.N.: New Israel-Arab Peace Deal ‘in Next Day or Two’
Israel 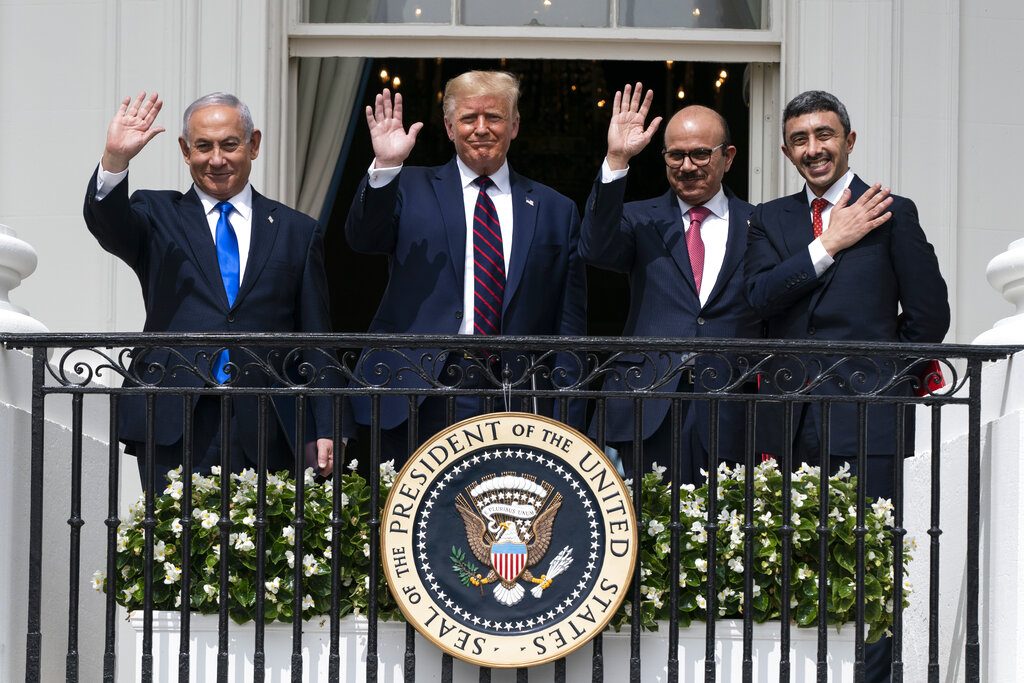 U.S. Ambassador to the United Nations Kelly Craft said Wednesday on Al Arabiya that the news of the next country to sign a peace accord with Israel could become public “in the next day or two.”

“It could be today,” Craft said. “It could be one in the next day or two. Yes, so we are very excited and I know that others are going to be following.”

She added, “And what we don’t want to do is we don’t want to isolate anyone, but to bring everyone on board in hopes that this will allow the Iranian citizens to see that people really want peace in the Middle East and they are part of this peace.”

The deal not only opened diplomatic ties but also opened up countries to corresponding tourism and communication. Trump said that similar deals would follow.

The only Arab states Israel previously had official ties with were Egypt and Jordan.

A hoped-for agreement with Sudan failed to materialize on Wednesday, after Sudanese and U.S. officials wrapped up talks in the UAE without any breakthroughs. Sudanese officials reportedly said that the talks were “constructive.”

In addition to Sudan, Oman and Morocco have been touted as possibly signing a deal with Israel in the near future.

Regional heavyweight Saudi Arabia has remained noncommittal, reiterating its support for the Arab Peace Initiative, a Saudi-backed proposal from 2002 that promises Israel full diplomatic ties with the entire Muslim world in exchange for the establishment of a Palestinian state based on the 1967 lines.