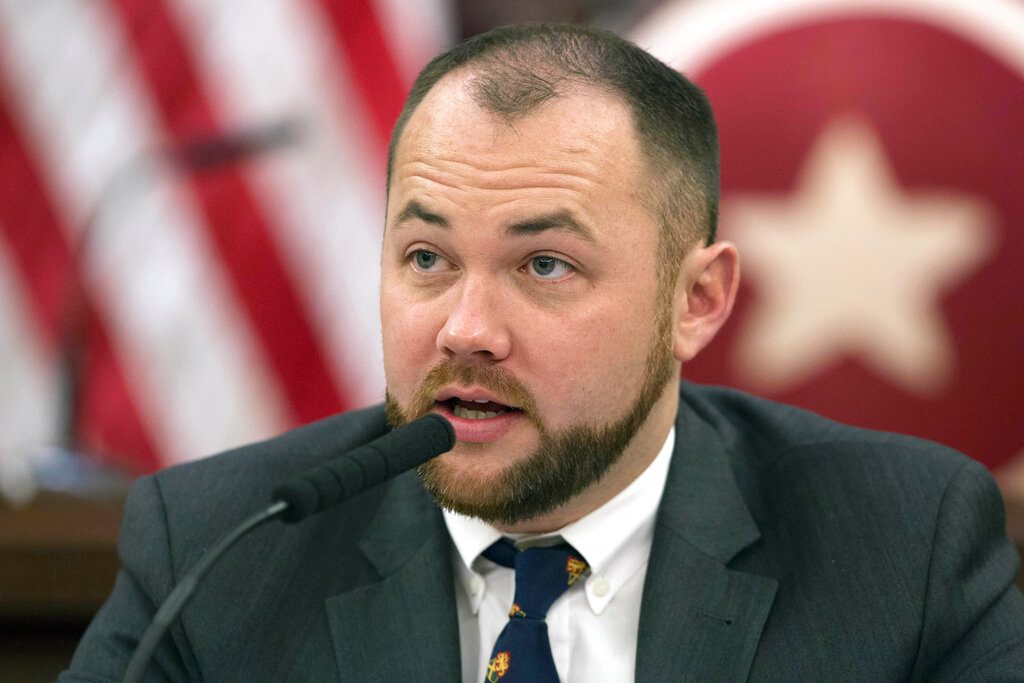 Corey Johnson, the New York City Council Speaker, abruptly dropped out of the running for New York City Mayor in 2021. Johnson had been intending to run.

Now that Johnson has withdrawn, Comptroller Scott Stringer and Borough President Eric Adams are expected to be the frontrunners for the 2021 Democratic mayoral primary.

In a statement published online, Johnson said that the past six months, between the virus and the economy and the political unrest, he realized that he was best suited to serving public interest on the City Council, not from Gracie Mansion.

“I felt strongly that it was the right thing to do considering all that our city has been going through, including COVID-19, the resulting shutdown and economic pain, and the long-overdue national reckoning on race,” he wrote.

Johnson added that the overwhelming work had caused him to suffer great psychological anguish, and he was speaking publicly about it in the hope of encouraging others to be open about their mental wellbeing and seek assistance.

Now that Johnson has dropped out, others still in the race, notably Stringer and Adams, may be endorsed by City Council members. Council members had not done so until now, so as to not antagonize Johnson as the budget, which Johnson controls, looms.