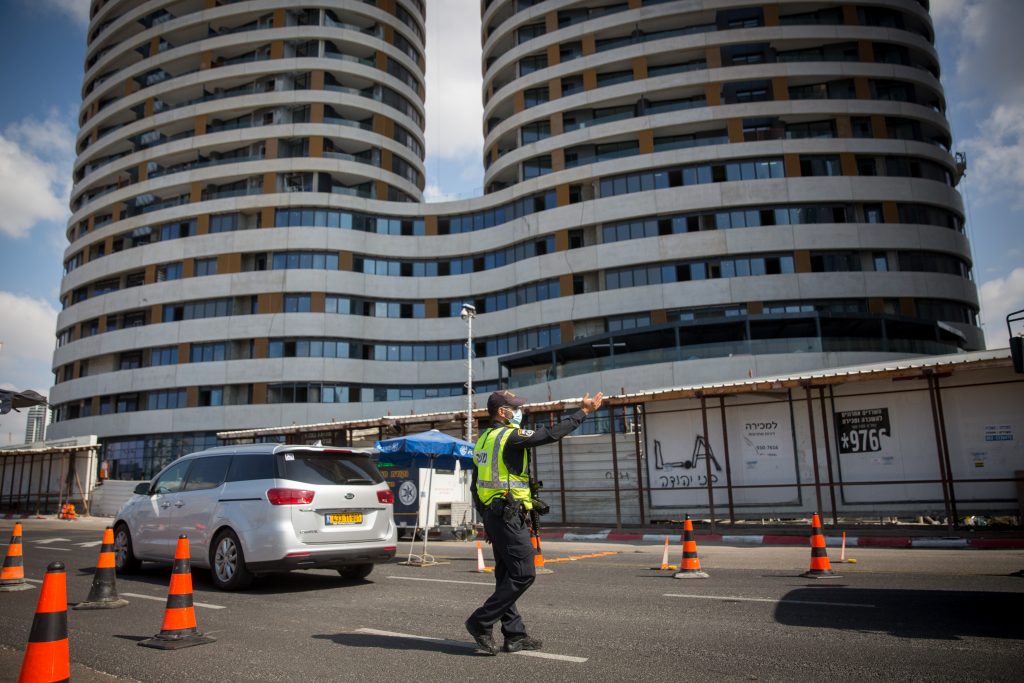 The shekel, often seemingly impervious to the fluctuations of Israeli politics, has felt the reverberations of the nationwide lockdown, which is set to be tightened come Friday afternoon.

Globes said the Israeli currency was weakening Thursday against the dollar and against the euro. In afternoon inter-bank trading the shekel-dollar exchange rate was up 0.90% at NIS 3.476/$ and up 0.32% against the euro at NIS 4.048/€.

The drop in the shekel, the biggest in about three months, mirrorsd the rise in the Covid-19 infection rate, part of an increasingly bleak economic picture. Stricter measures starting on Friday will see closure of offices in the entire business and public sectors except for essential industries.

On Wednesday, Finance Ministry officials warned that a full nationwide lockdown for two weeks or more would cost the economy an estimated 35 billion shekels. The OECD predicted Israel’s economy shrinking 6% this year and only growing 2.9% in 2021.

Unemployment figures, which improved after the first wave of the coronavirus and businesses started to reopen, were down again.

Since the beginning of the second coronavirus lockdown last week, 109,378 Israelis have registered as unemployed, with nearly 100,000 of them on unpaid leave, the National Employment Service said Wednesday.

The statement related to the six-day period between Thursday, the day before the start of the new lockdown, until Wednesday morning. Over 28,000 of those were added in the past day alone.

Current numbers indicate that a total of 802,314 people are registered as unemployed nationwide — constituting about a fifth of the workforce — with 472,734 of them on unpaid leave

In addition, the Employment Service said that for nearly 80 percent of the new applicants (86,738), it was the second time they have registered as unemployed since the start of the pandemic in March.

The head of the Employment Service, Rami Garor, warned that continued shocks to the economy could result in a “lost generation” of young workers.

“Hundreds of thousands have not yet returned to work since March, including employees in sectors that were badly hurt by the crisis,” Garor said in a statement on Thursday.

“As we warned, such a long unemployment period is likely to force hundreds of thousands into ‘chronic unemployment,’ to create a lost generation of young people experiencing long-term unemployment, as well as other repercussions,” he said.

“We must do everything to ensure that the return to work after the lockdown is fast, otherwise the ramifications will linger for a long time,” he said.