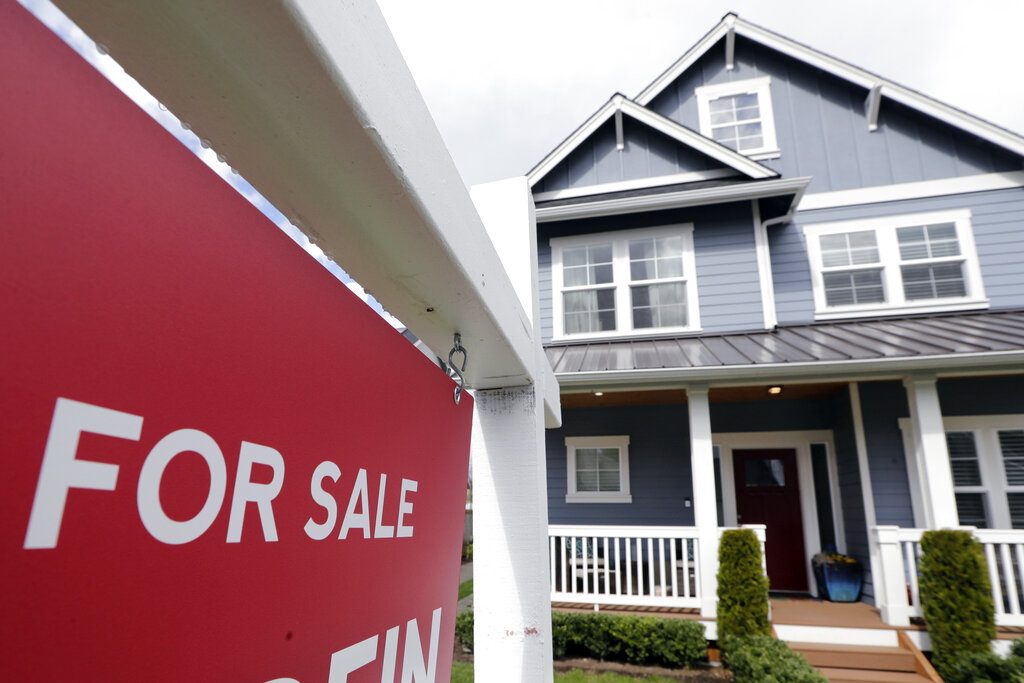 The market for newly constructed homes in the U.S. continued its upward climb in August, despite the ongoing pandemic and lingering worries about the future of the U.S. economy.

The Commerce Department said sales new homes rose by a very strong 4.8% in August to a seasonally-adjusted annual rate of 1.01 million units. That’s on top of the massive jump in new home sales that happened in July, climbing that month by 13.9%.

The gains reported Thursday by the The Commerce Department follow steep declines in March and April when COVID-19 infections spread in the U.S. The pace picked back up in the summer, driving home prices in many places to record highs.

Record low mortgage rates as well as pent up demand from earlier in the year appear to be driving sales far more strongly than most economists had anticipated.

“The August figure is the first reading above 1 million since 2006, so both new and existing home sales registered their best results since 2006 in August,” wrote Stephen Stanley, chief economist at Amherst Pierpont “The level beat expectations by over 100K.”

During a broad sell-off this week across all major U.S. stock markets, shares of almost every one of the nation’s largest home builders rose Thursday.
New home sales are now up 43.2% from this point last year.
The median price of a new home sold was $312,800, according to the Commerce Department.