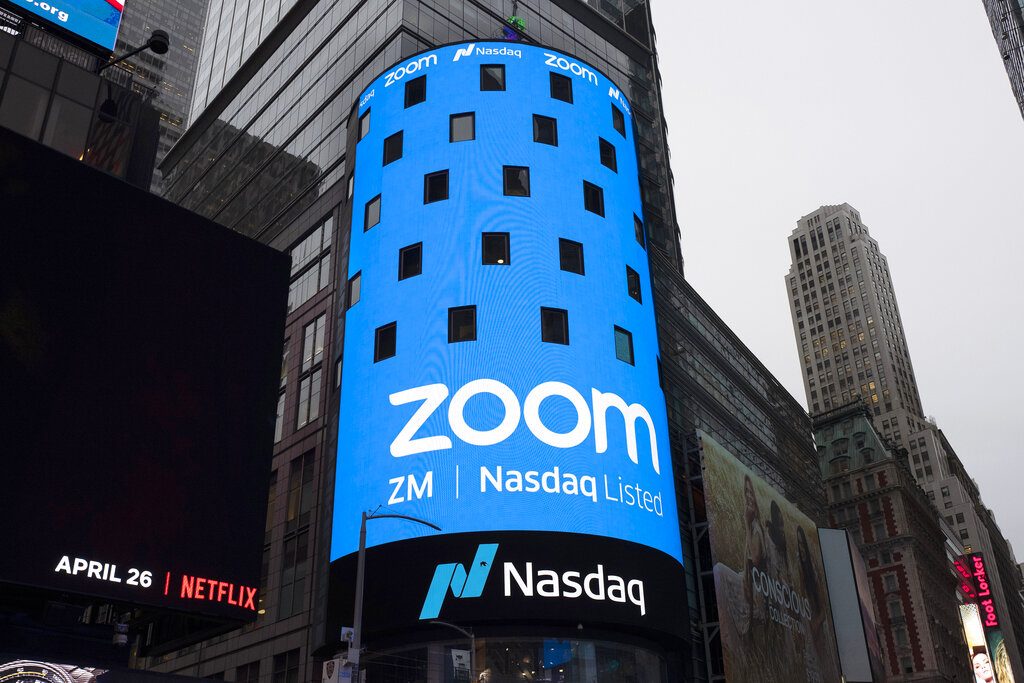 The video conferencing software Zoom has announced it will not host a San Francisco State University event that was going to include Leila Khaled as a speaker, Jewish Insider reported.

The university-sponsored event was going to be held over Zoom by professors from the school’s Arab and Muslim Ethnicities and Diasporas Studies program and the Women Studies department.

Khaled, a member of the Popular Front for the Liberation of Palestine terrorist organization, was responsible for two airplane hijackings in 1969 and 1970. She and other terrorists were hoping to kill former Prime Minister Yitzchak Rabin, the then-ambassador to the United States, but he was not onboard.

She was arrested by Israeli forces during the second attempted hijacking but was released in exchange for hostages from another hijacking, and fled to Jordan, where she now lives.

There was an outcry among Jewish students and Israel supporters, and in response Zoom said it would not allow its services to be used for the event.

In a released statement, the company stated that “Zoom is committed to supporting the open exchange of ideas and conversations, subject to certain limitations contained in our Terms of Service, including those related to user compliance with applicable U.S. export control, sanctions, and anti-terrorism laws. In light of the speaker’s reported affiliation or membership in a U.S. designated foreign terrorist organization, and SFSU’s inability to confirm otherwise, we determined the meeting is in violation of Zoom’s Terms of Service and told SFSU they may not use Zoom for this particular event.”