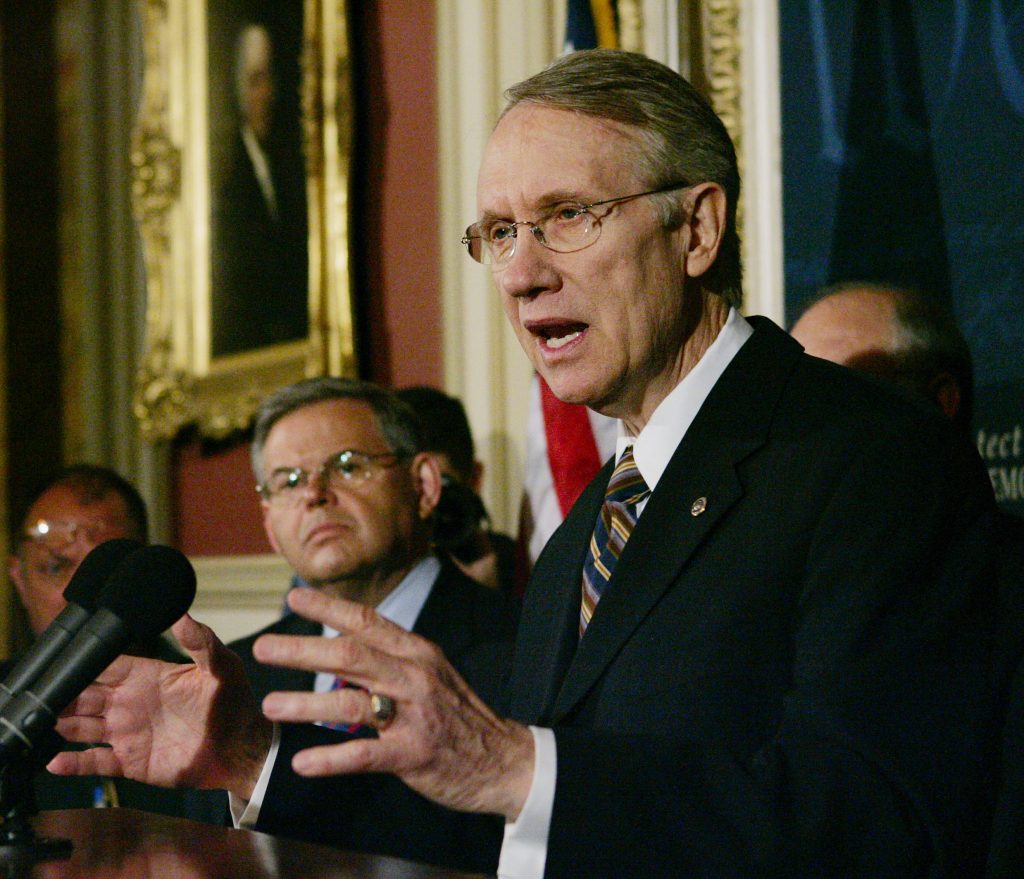 Some progressives, probably because they assume Democrats are going to control the Senate after the election, are arguing that the filibuster should be abolished.

In the words of John Steinbeck, “I guess a man is the only kind of varmint sets his own trap, baits it, and then steps in it.” The temptation to end filibusters during consideration of legislation would create such a trap.

It would exacerbate polarization by embracing one-party rule. It would strip the Congress of the only procedural path to forcing negotiation and compromise. And it would be certain to backfire.

This lesson should already have been learned. In 2013, Democrats used the “nuclear option” – a questionable parliamentary action that effectively eliminated the filibuster rule relative to district and circuit court judges, and did so by violating Senate rules. This opened the door for Republicans to extend the precedent, four years later, to include Supreme Court nominees. Justice Brett Kavanaugh’s nomination clearly would have never been confirmed if the filibuster rule were still intact. The passing of Justice Ruth Bader Ginsburg tragically reinforces the significance of this issue.

Democrats should also not forget that the filibuster has been used many times to advance or protect policies they believe in. When Republicans were in control of the Senate from 2003 to 2006, it was a Democratic minority that blocked a series of bills that would have severely restricted the reproductive rights of women. In 2005, Democrats blocked Alaska Sen. Ted Stevens’s effort to use the defense appropriations bill to open the Arctic National Wildlife Refuge to environmentally damaging oil drilling. In 2018, Democrats blocked an appropriations bill containing $5.7 billion that Trump had demanded for the southern border wall. At that time, an enraged Trump denounced the filibuster – a fact that should give Democrats pause – tweeting, “Mitch (McConnell), use the Nuclear Option and get it done! Our Country is counting on you!”

Right now, Democrats are using the filibuster to block Republican versions of police reform and coronavirus relief bills that they consider grossly inadequate.

If the nuclear option were triggered to end the filibuster on legislation, a simple majority would control the entire federal budget.

Democratic nominee Joe Biden made a strong case for the filibuster in 2005: “This nuclear option is ultimately an example of the arrogance of power. It is a fundamental power grab by the majority party.” He went on to argue, “It is the ultimate act of unfairness to alter the unique responsibility of the Senate … at its core, the filibuster is not about stopping a nominee or a bill, it is about compromise and moderation . … It does not mean I get my way. It means you may have to compromise. You may have to see my side of the argument. That is what it is about, engendering compromise and moderation.”

If Biden is elected president, we expect he will reach across the aisle to heal the nation. In that 2005 speech, he declared, “I say to my friends on the Republican side, you may own the field right now but you won’t own it forever.” And he concluded, “I pray to God when the Democrats take back control, we don’t make the same kind of [blatant] power grab that you are doing.”

As recently as 2017, 61 senators – 32 Democrats, 28 Republicans and one independent – in a letter to the bipartisan Senate leadership, reaffirmed their support for the filibuster. “We are writing to urge you to support our efforts to preserve existing rules, practices, and traditions as they pertain to the right of Members to engage in extended debate on legislation before the United States Senate.” They continued, “We are mindful of the unique role the Senate plays in the legislative process, and we are steadfastly committed to ensuring that this great American institution continues to serve as the world’s greatest deliberative body. Therefore, we are asking you to join us in opposing any effort to curtail the existing rights and prerogatives of Senators to engage in full, robust, and extended debate as we consider legislation before this body in the future.”

Progressives supporting abolition of the filibuster must ask themselves whether they would support doing so if Trump were re-elected and Republicans kept control of the Senate. We believe the question answers itself.