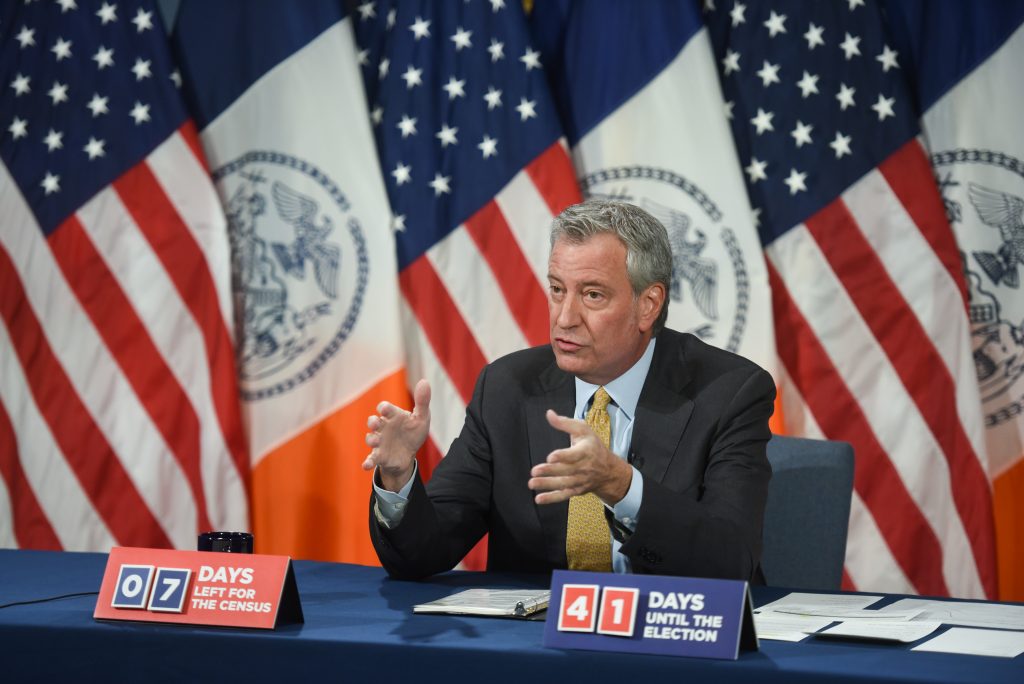 Expanding on his announcement last week of furloughs for Mayor’s Office employees between October and March, Mayor de Blasio announced on Wednesday, September 23, that the City will furlough all managerial and non-represented City employees. This will impact nine thousand employees in order to save $21 million.

“I know this is difficult news for the dedicated public servants of our City,” said Mayor Bill de Blasio. “But we are forced to make these difficult decisions as we face a massive budget shortfall with no help in sight. We need Washington and Albany to step up. We need a federal stimulus and we need long term borrowing.”

Facing a $9 billion deficit in City revenue, the City has already cut $7 billion from the budget between February and the Fiscal Year 2021 Adopted Budget announced in June. In addition, the City is continuing to work with labor groups to find savings and prevent layoffs.