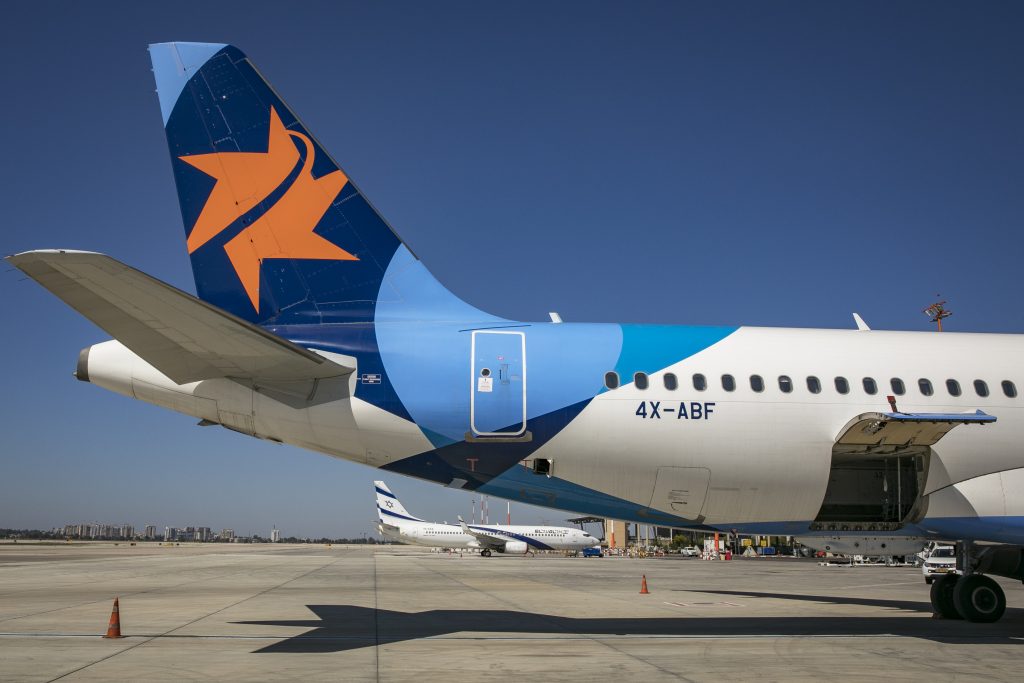 Bahrain, along with the United Arab Emirates, this month signed an agreement to establish formal ties with Israel.

Israeli media reported an Israeli government delegation was onboard the flight. There are no direct scheduled commercial flights between the two countries.

“We discussed how we might quickly add content to the agreements between Bahrain and Israel and turn this peace into economic peace, technological peace, tourist peace, peace in all of these fields,” a statement from Netanyahu said.