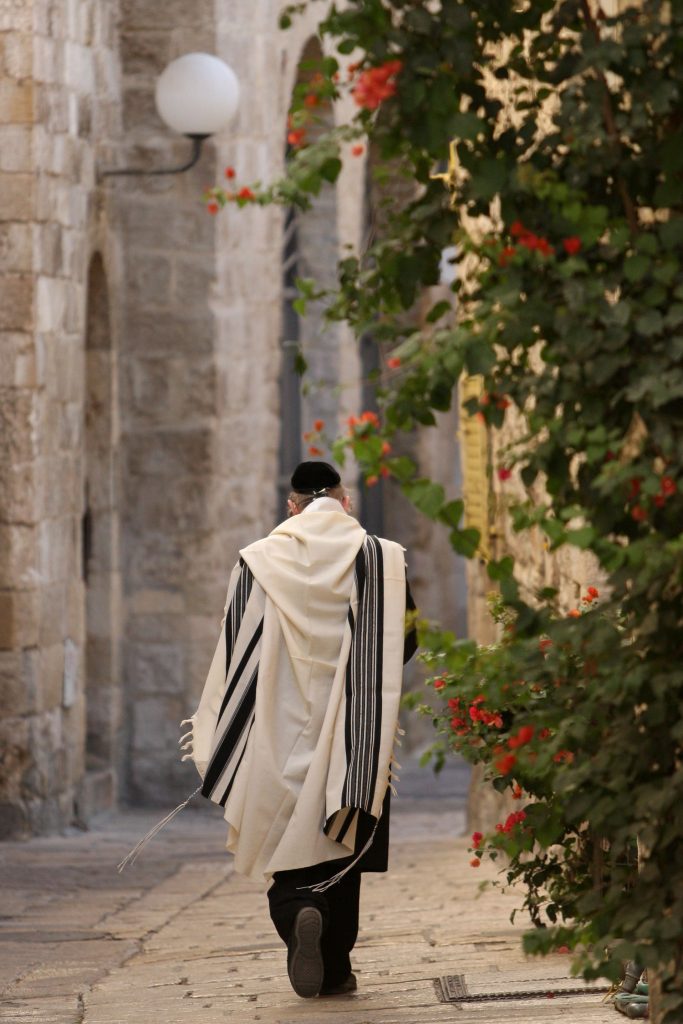 Before Pesach, we clean our homes and destroy or dispose of all of our chametz. Some people take weeks to do it. We clean the kitchen, the bedrooms, the closets, the dining room, and our cars. We make our houses chametz-free, or so we hope. The truth is that even after all of our hard work and even after the final inspection by the light of a candle on the night before the Seder, we don’t feel totally confident. We make a declaration in which we basically says that we did our utmost, and that anything we might have missed should be “null and void like the dust of the earth.”

I believe that we have to do the same thing on Yom Kippur. The Rambam in Mishnah Torah outlines the halachos of teshuvah. He says that we must identify each of our sins, articulate them, regret doing them, and accept upon ourselves that we will never sin again.

Certainly, we all have some regrets over things that we have or haven’t done. Hopefully, we have even gone through the process: We have identified areas where we need to improve and we have said, “I shouldn’t have eaten that or said that or skipped that,” or “I will take steps to make sure that I don’t do it again.”

But can anyone ever go through the teshuvah process for each and every one of his or her aveiros? Can we even remember all of our aveiros?

The Zohar (3:195a) recommends that we follow the Pesach model. We need to search our souls and our lives and remove as many aveiros and imperfections as we can. But then we need to stop. We need to turn to Hashem and say (just as we do before Pesach):

“Hashem, we have done our absolute best to get rid of all of our aveiros. We identified them, we regretted them, they are no longer a part of us and we will take steps never to commit them again. But just in case there is anything left — and we know that there are aveiros that we’ve forgotten and aveiros that we need more time to fix — I would like to legally relinquish ownership. You Hashem, can accept my teshuvah and cleanse me and purify me on this holy day.”

There are two pieces to teshuvah. One is about righting the wrongs and growing as Jews and as people. The other is about coming close to Hashem. Hashem in His infinite mercy is willing to bring us close to Him if we will change just one thing, if we will make one sincere apology to Him, one correction to the path we have taken in life, take one step to make sure that we will continue to grow. That’s how great teshuvah is. Even a little teshuvah can help — but it needs to be sincere.

I know a young man and woman who were about to become engaged, but at the last minute the potential kallah’s father voiced his disapproval. He said, “You are not the type of boy I want for my daughter.”

The daughter was crushed and nobody knew what to do, but the young man took action. He decided he wanted to be the type of boy his potential father-in-law would want. He went and got a hold of a few key sefarim. He pledged that he would finish them before he married and that he would act upon everything that he learned. Everyone else was angry at the kallah’s father for being so difficult, but the young man sincerely wanted to be the type of person his prospective father-in-law would want. The boy followed through on his pledge, turned his life around in a very real way, and the two got married with the kallah’s father’s blessing.

Did this chassan really change? Did he become the Vilna Gaon in a matter of months? Doubtful. But he made some real changes, took concrete steps — and he davened that his prospective father-in-law would take note and have rachmanus.

The word teshuvah literally means “Returning to Hashem.” Let’s spend Yom Kippur doing teshuvah. Let’s really find some things that we regret, really pledge to change, and daven to Hashem that he accept our teshuvah and erase all of our aveiros. Hashem has given us the opportunity to become different people. Let’s make some changes and show that we are taking advantage of the love and the opportunity that Hashem has given us.

May all of our tefillos be answered in the best possible way.n