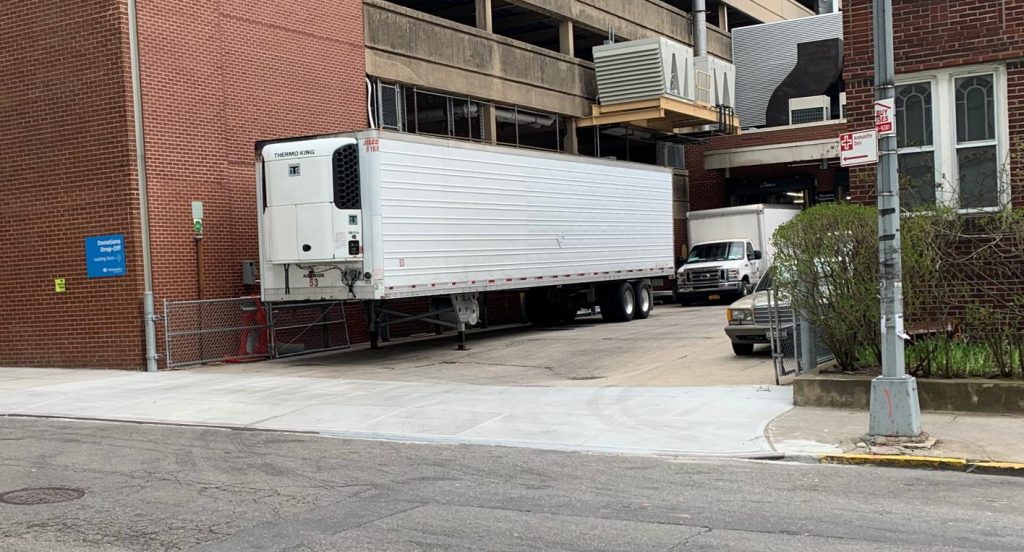 The U.S. death toll from the coronavirus topped 200,000 Tuesday, a figure unimaginable eight months ago when the scourge first reached the world’s richest nation with its state-of-the-art laboratories, top-flight scientists and stockpiles of medicines and emergency supplies.

The bleak milestone, by far the highest confirmed death toll from the virus in the world, was reported by Johns Hopkins, based on figures supplied by state health authorities. But the real toll is thought to be much higher, in part because many COVID-19 deaths were probably ascribed to other causes, especially early on, before widespread testing.

And it is still climbing. Deaths are running at close to 770 a day on average, and a widely cited model from the University of Washington predicts the U.S. toll will double to 400,000 by the end of the year as schools and colleges reopen and cold weather sets in. A vaccine is unlikely to become widely available until 2021.

“The idea of 200,000 deaths is really very sobering, in some respects stunning,” Dr. Anthony Fauci, the government’s top infectious-disease expert, said on CNN.

For five months, America has led the world by far in sheer numbers of confirmed infections and deaths. The U.S. has less than 5% of the globe’s population but more than 20% of the reported deaths.

Worldwide, the virus has infected more than 31 million people and is closing in fast on 1 million deaths, with over 965,000 lives lost, by Johns Hopkins’ count, though the real numbers are believed to be higher because of gaps in testing and reporting.

For the U.S., it wasn’t supposed to go this way.

When the year began, the U.S. had recently garnered recognition for its readiness for a pandemic. Health officials seemed confident as they converged on Seattle in January to deal with the country’s first known case of the coronavirus, in a 35-year-old Washington state resident who had returned from visiting his family in Wuhan, China.

On Feb. 26, Trump held up pages from the Global Health Security Index, a measure of readiness for health crises, and declared: “The United States is rated No. 1 most prepared.”

It was true. The U.S. outranked the 194 other countries in the index. Besides its labs, experts and strategic stockpiles, the U.S. could boast of its disease trackers and plans for rapidly communicating lifesaving information during a crisis. The U.S. Centers for Disease Control and Prevention was respected around the world for sending help to fight infectious diseases.

Health officials realized too late that the virus could spread before symptoms show up, rendering screening imperfect. The virus also swept into nursing homes, where infection controls were already poor, claiming more than 78,000 lives.

At the same time, there were shortages of testing as well as personal protective equipment, leaving states to compete for protective gear.