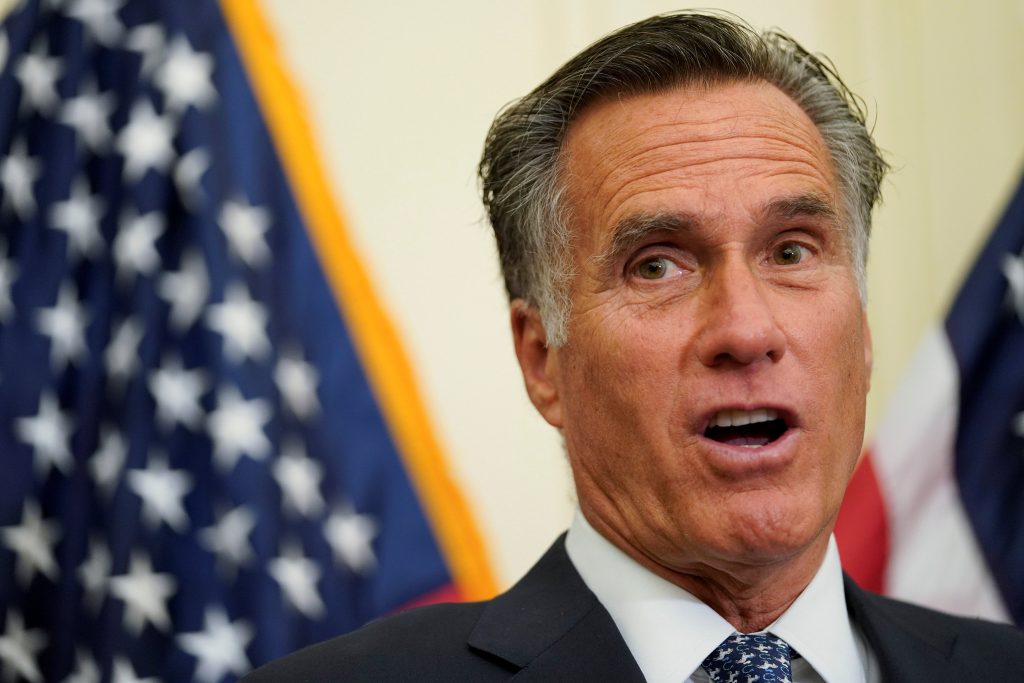 Republican Senator Mitt Romney said on Tuesday he would consider President Donald Trump‘s nominee for the Supreme Court to fill a vacancy left by the death of liberal Justice Ruth Bader Ginsburg.

“The historical precedent of election-year nominations is that the Senate generally does not confirm an opposing party’s nominee but does confirm a nominee of its own,” Romney said in a statement.