Israel Grotto: Lockdown Will Be Removed Only When Infection Rate Is Down to 7%
CoronavirusIsrael 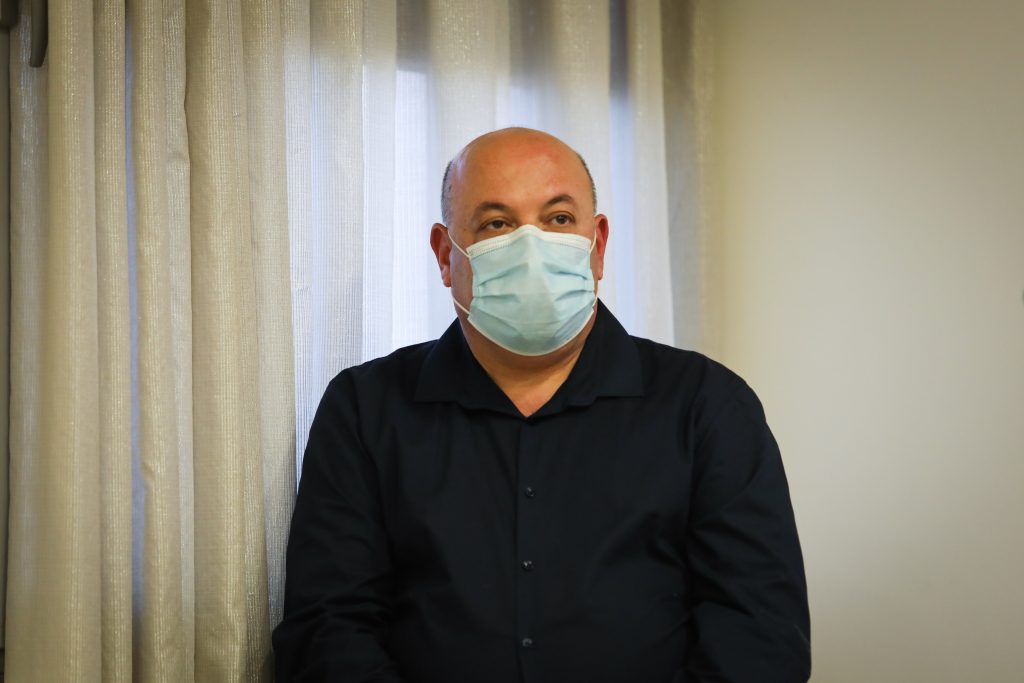 Health Ministry Deputy Director General Professor Itamar Grotto on Tuesday told MKs that Israel must reduce its coronavirus infection rate from nearly 12% to 7% before the lockdown can be lifted. On Monday 11.6% of the tests were confirmed as positive.

Grotto briefed the Knesset committee on the coronavirus that the lockdown seemed to be observed by Israelis, for the most part.

“We must consider the rate of infection and not the number of confirmed cases, which is a result of the number of tests conducted,” Grotto said, “the R rate must be brought down to below one while we continue to monitor the number of seriously ill in hospitals.”

Grotto told the committee that when Israel considered an end to lockdown it must be a gradual return to normality. “We will operate according to Coronavirus Commissioner Ronni Gamzu’s traffic light program, though perhaps initially the entire country would be considered a red-zone and would be under strict mitigation directives.

“We plan to consider any changes only after two-week periods, and must not be swayed by political pressure,” Grotto said adding that the next challenge would be the tracing of those infected in order to cut the chains of contagion.

“We are increasing the number of IDF troops assigned to this effort,” he said, “and would also be adding coronavirus wards in the country’s hospitals in preparation for winter and the flu season.”

In an interview earlier, Grotto said that Israel’s epidemiological tests are best in the world. “We are getting calls from other countries wishing to learn our system,” he said.

“It is possible to go to other steps but unfortunately there are political pressures and pressures from certain sectors,” said Grotto. “The advantage of the traffic light is that it allows all areas to be opened in a gradual manner.”