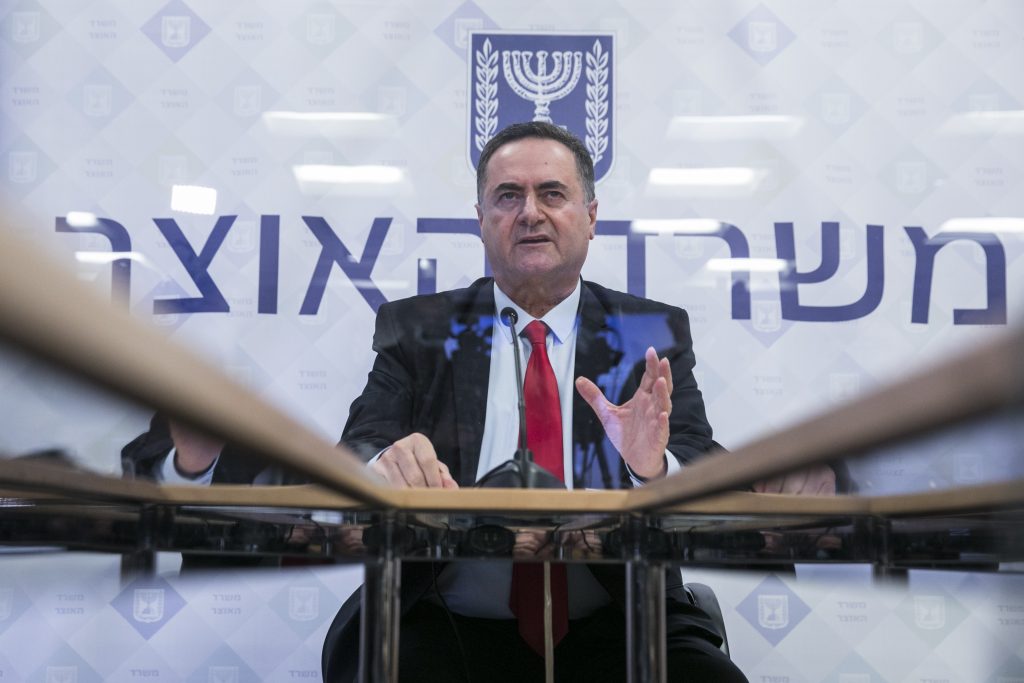 In a show of solidarity with the plight of many Israelis in the economic crisis precipitated by the pandemic, the Knesset on Monday passed a 10 percent cut in salaries for government ministers and MKs.

Interior Minister Rabbi Arye Deri of Shas called for a pay reduction of 20 percent, and said it should included local council leaders as well.

“We must set a personal example and show mutual solidarity with those hundreds of thousands badly hurt because of the COVID-19 financial crisis,” he said.

The Blue and White party noted that its MKs and ministers have already been donating 20 percent of their pay to various NGOs since April. Foreign Minister Gabi Ashenazi donates to an IMPACT ‘adopt a combat soldier’ program and Defense Minister Benny Gantz donates to ‘adopt a medical doctor’ program.

Likud MK Sharren Haskel supported Katz but said “it isn’t enough.” She called to reduce the pay of anyone making more than 45,000 shekels per month in the civil service, which is what a minister makes.

Haskel added that she declined a recent pay increase when it was approved.

Regional Cooperation Minister Ofir Akunis supported the decision as well, but asked “why are members of the judicial branch excluded from it?”

Defense Minister Benny Gantz chided that the government should “not mob judges.”

It was not immediately understood what he meant by that, other than that they should be exempt from the pay cuts.