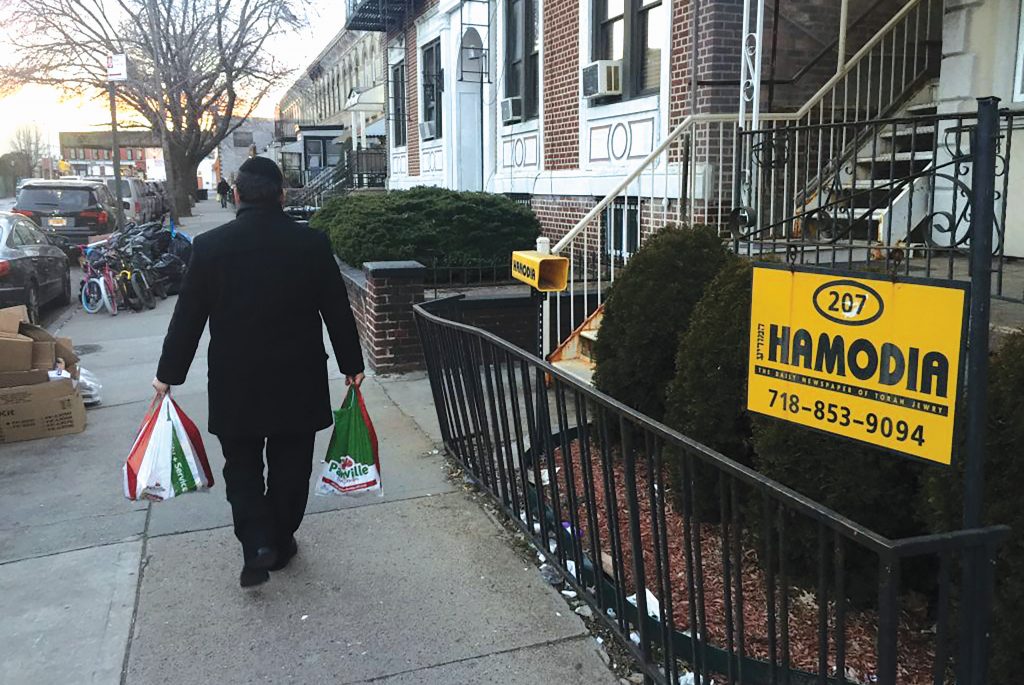 The ban went into effect on March 1 but has not been enforced due to an agreement of the parties in a lawsuit brought in New York State Supreme Court by Poly-Pak Industries, Inc. The Court ruled for the state and DEC will begin to enforce the ban on October 19th.

“It’s time to BYOBagNY,” DEC Commissioner Seggos said, “The Court’s decision is a victory and a vindication of New York State’s efforts to end the scourge of single-use plastic bags and a direct rebuke to the plastic bag manufacturers who tried to stop the law and DEC’s regulations to implement it.”

DEC agreed in court to provide at least 30 days’ notice prior to commencing enforcement. DEC is currently conducting extensive outreach to stakeholders, including grocery stores, retailers, and others, to provide notice of the start of enforcement and answer questions.