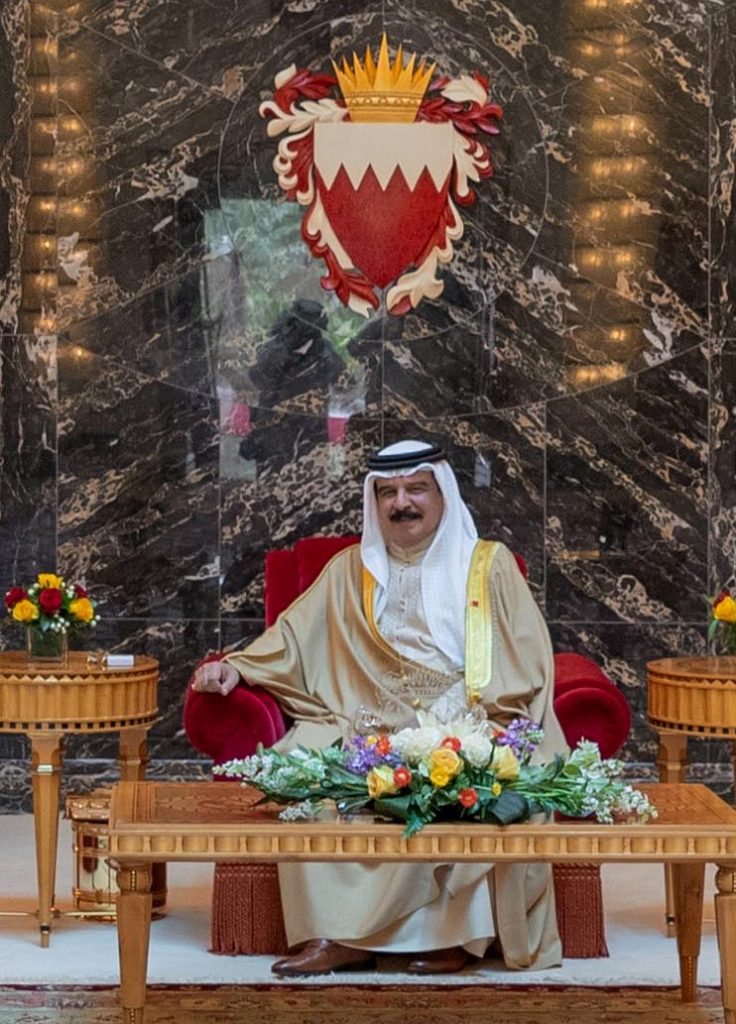 Bahrain’s move to establish ties with Israel was not directed against any entity or power but aimed to bring about a comprehensive peace in the Middle East, King Hamad bin Isa Al Khalifa said on Monday.

The king, in a cabinet statement reported by state news agency BNA, reaffirmed Bahrain’s support for the Palestinians and for an Arab peace initiative drawn up in 2002 that offered Israel normalized ties in return for a statehood deal with the Palestinians and full Israeli withdrawal from territory captured in the 1967 Middle East war.

Bahrain and the United Arab Emirates became the first Arab states in a quarter of a century to normalize ties with Israel but without a resolution of Israel’s dispute with the Palestinians, in a strategic realignment of Middle East countries against Iran.

The accord called for “full diplomatic relations” but avoided the term normalization.

“Tolerance and co-existence define our true Bahraini identity…Our steps towards peace and prosperity are not directed against any entity or power, rather they are in everyone’s interest and aim for good neighborliness,” King Hamad said, quoted by BNA.

Sporadic street protests have broken out in Bahrain since it signed the accord with Israel earlier this month.

Bahrain was the only Gulf Arab state to witness a sizeable pro-democracy uprising in 2011, which it quashed with Saudi and Emirati help. The Sunni-ruled country accuses Shi’ite Muslim Iran of backing subversion, a charge Iran denies.