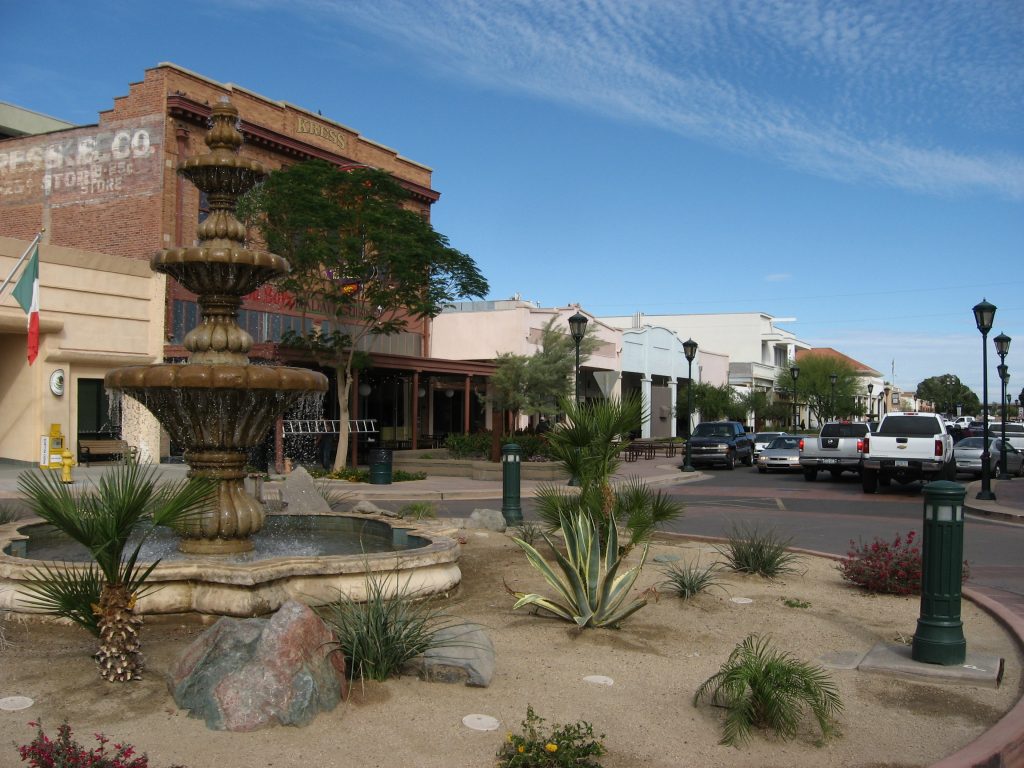 While the rest of the world has been focused on historic deals between Israel and the UAE, the city of Yuma, Arizona and Ramat Hanegev Regional Council also quietly signed a Memorandum of Understanding (MOU) to strengthen partnerships.

Ramat Hanegev Regional Council Chairman Doron said, “The resemblance between the two regions, the vast knowledge accumulated over the years in the fields of desert agriculture, desert tourism, water use, and life alongside a border with a neighboring country,” is what led Ramat HaNegev Regional Council and Yuma to join hands in their areas of expertise for a better future for both regions.

The MOU signing comes months after Mayor Nicholls traveled to Israel with the Arizona Commerce Authority’s (ACA) Arizona-Israel Trade Office. The exchange took place just prior to the COVID-19 pandemic and included meetings and conferences about commercial opportunities between Israel and Arizona.