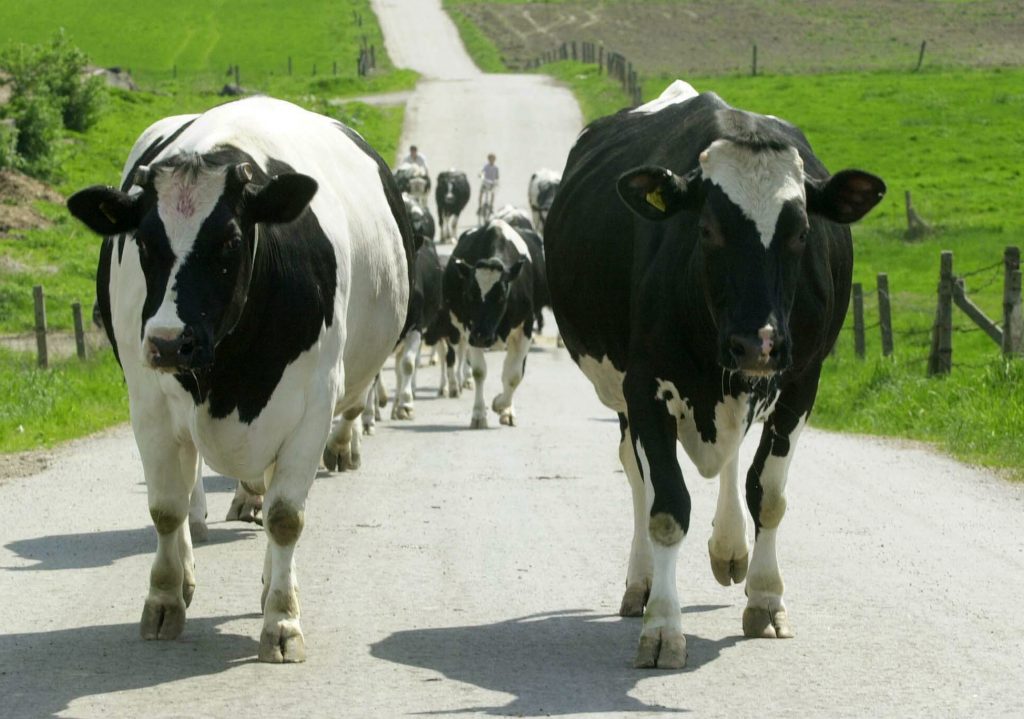 Poland plans to ban religious slaughtering of animals for export and the state will offer compensation to businesses that suffer, a ruling party member of parliament said on Thursday.

Poland is one of the biggest European exporters of halal and kosher meat, with 2017 shipments of more than 70,000 tons, mainly to Israel and Turkey, agriculture ministry data shows.

The ruling nationalist Law and Justice (PiS) party wants to curb slaughter without stunning in a package of bills aimed at improving animal welfare and, according to critics, widening the party’s appeal for a 2023 election.

After all-night discussion by a parliamentary panel, preceded by farmers’ protests in Warsaw, an amendment banning ritual slaughter for export was rejected.

But PiS member of parliament Marek Suski told a news conference that legislation would be re-submitted on Thursday with some “fixes” to ensure the ban does win majority approval.

“We will also supplement the bill with compensation for those who run companies where ritual slaughtering is being conducted,” Suski added ahead of the debate in the lower house.

Ritual slaughter would still be legal for the domestic market under the proposals.

Parliament was also debating on Thursday proposed curbs on breeding animals for fur and using wild animals in circuses, plus extra funding to look after dogs and horses that have worked with security forces.