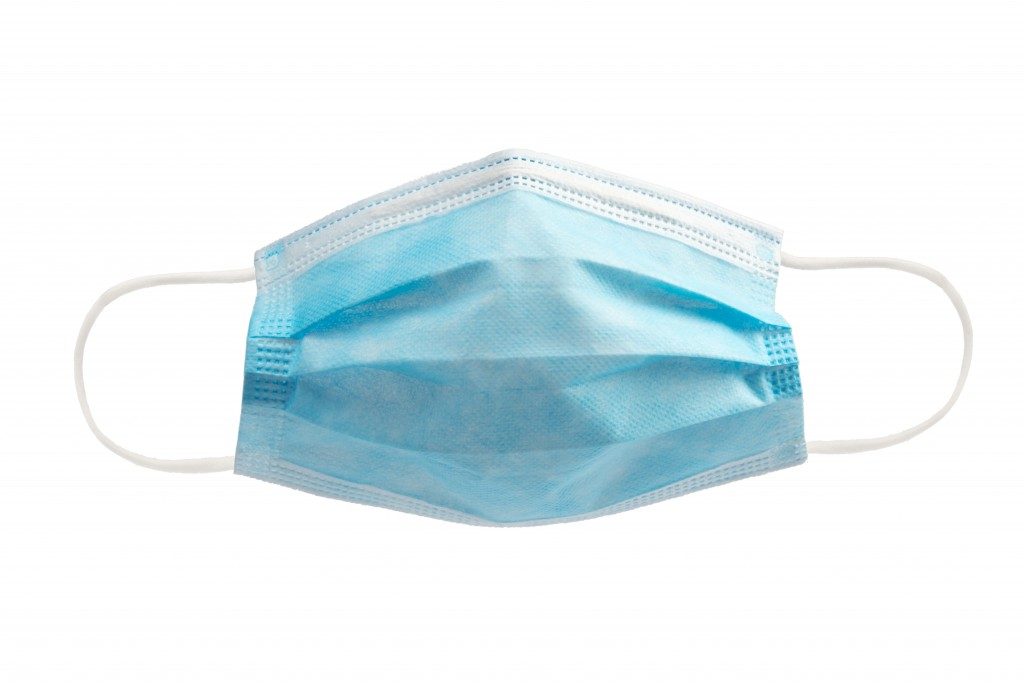 It has been a very, very long year.

It started a very long time ago, not, as it normally would, 12 months ago.

Tav Shin Pei actually started with a world where we took for granted — and thought we deserved — everything.

We took for granted that lots of high school girls would graduate, then travel to Eretz Yisrael, and if all this wouldn’t happen … the world would come to an end. It was self-understood that for Sukkos everyone who was anyone would travel to Eretz Yisrael, and in the winter, to Florida, and for Pesach to a hotel and in the summer to the country. And the children, of course, would go to sleepaway camp.

It was so self-understood that families would take part in weddings interstate, in Canada, in New York, in London or in Eretz Yisrael. We could do the roundtrip in just 24 hours. And it was so self-understood that parents would travel to visit their children, grandchildren and great-grandchildren, even several times a year, or they would travel to their parents. The world became one global village.

And in those old days, that now seem so far away, in the middle of Kislev, 10 days before Chanukah, a terrible tragedy happened in Jersey City. A mother of three young children was murdered, another young man was also murdered in the hands of two terrorists, and the tiny Jewish community in Jersey City appeared in the headlines. Two weeks later, in the midst of Chanukah, another tragedy struck the community, this time in Monsey, in a shul. We were all shocked. We were used to hearing of terror in Israel, perhaps in Europe, but in the Tristate area? Yes, there had been a terror attack in Pittsburgh, and in California, but so close to home?

The shell in which we took everything for granted was cracking.

There was still a sense of “we will manage” and “all will be okay.” Is there really anti-Semitism in New York, at home? Impossible. Let’s sweep it under the carpet and it will disappear by itself, like everything else. And then came a minute, stealthy virus, up to now unknown, all the way from China, and our world overturned.

Ribbono shel Olam, did we forget the ambulance sirens and the levayos? How dare we forget the yesomim and the almanos? Or did we get used to the facts?

Suddenly, the Ribbono shel Olam taught us that nothing is self-understood. We have no control on our lives, on our schedules, on the events of our lives, on the simchos, or chalilah, the opposite. We don’t control our summer, spring or winter plans, our camps, yeshivos, seminaries, shidduchim or weddings. Was parnassah mentioned?

In the beginning we were shocked and frightened. Then we started to get used to things and to resist the new reality. How can we manage without camps, or without any summer vacation? And what do you mean we can’t travel to Eretz Yisrael to visit our grandchildren or to attend a simchah?

How can it be that there is no end in sight and there are many places undergoing a second wave?

So wrote my esteemed father and mentor, Rabbi Yehudah Leib Levin, z”l, quoting the Rebbe Reb Bunim of Peshischa, zy”a: there are better times and worse times for every Jew. There are good days and there are days when it seems as if darkness has covered the world. A Jew should collect kochos hanefesh in the bright days in order to use in the darker days.

He quotes the passuk (Melachim I 22:17) “And he said, “I saw all Yisrael scattered over the mountains like sheep who have no shepherd. And Hashem said, ‘These have no master. Let them return each one to his house in peace.’” The sheep will not see the shepherd and will think that all is over.

The Rebbe Reb Bunim continued: There will be a time where Klal Yisrael will experience lomdim with no Torah, rich people without money, chachamim without daas, and Chassidim without Chassidus. Days in summer that will not be warm, and in winter when it will not be cold. Days with no light and night without rest, sheker will have chein, and hevel will have yofi. And if you will find yiras Shamayim — then you can praise it.

The food will have no taste, and the baal aveirah will have no pleasure sinning. The air will be poisoned with apikorsus and kefirah; the hester panim will be so terrible that even Jewish leaders will be confused in their emunah. The real test will be how we prepare ourselves for these trying days.

“To wear a mask or not to wear a mask,” said one Jew to his friend, “How am I going to daven? If I cover my mouth, Hashem will not hear me.” In order for us to be worthy that Hashem will indeed listen to our tefillos, we must remove the masks between the inner us and our Creator, and only then maybe we will understand when Hashem will listen to us.

As Reb Bunim of Peshischa said: We are like the King’s son who was exiled, until one day the King sent people to bring the son back home. They found him together with a group of drunkards, sleeping in the mud. They woke him up and said to him, “Your father the King wants to know what you need.”

“What I need?” answered the drunk prince, “A good pair of boots and a heavy coat, ahead of winter.”

In a few days we will all daven. Some of us in the backyard, some in shul with social distancing and some at home. When we come and ask the Ribbono shel Olam, “See our hardships and not our sins,” let us get out of the mud, let us remember that He sees through the mask, the real us, always.