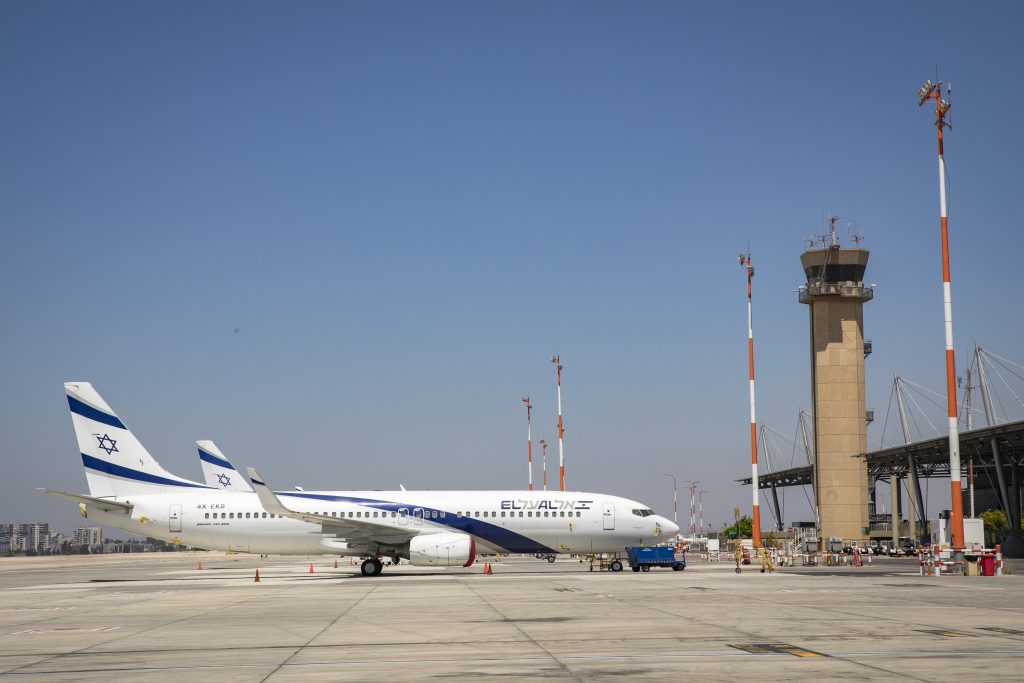 A chapter in the painful saga of El Al Airlines’ financial woes came to an end on Wednesday as a public offering of $150 million in shares was completed, Globes reported.

Out of the three private individuals who were seeking to take over the troubled company, in the event, only Eli Rozenberg actually submitted a bid.

El Al’s share price stood at NIS 0.77.4 at the close of trading, 5.59% above the minimum price for the offering. Rozenberg said prior to the offering that he would buy $101 million out of the $150 million in shares on offer, which would give him a controlling 44.9% stake in the airline.

Meir Gurvitz and David Sapir, the other two potential bidders, had by then bowed out.

The Israeli government has committed to buying any shares not purchased and then put up 75% guarantees for bank loans of up to $250 million for the bailout.

Rozenberg made purchase through a holding company created for the purpose called Kanfei Nesharim Aviation. Its executive committee featured, among others, former U.S. Mideast envoy Jason Greenblatt, before that chief legal officer of the Trump Organization.