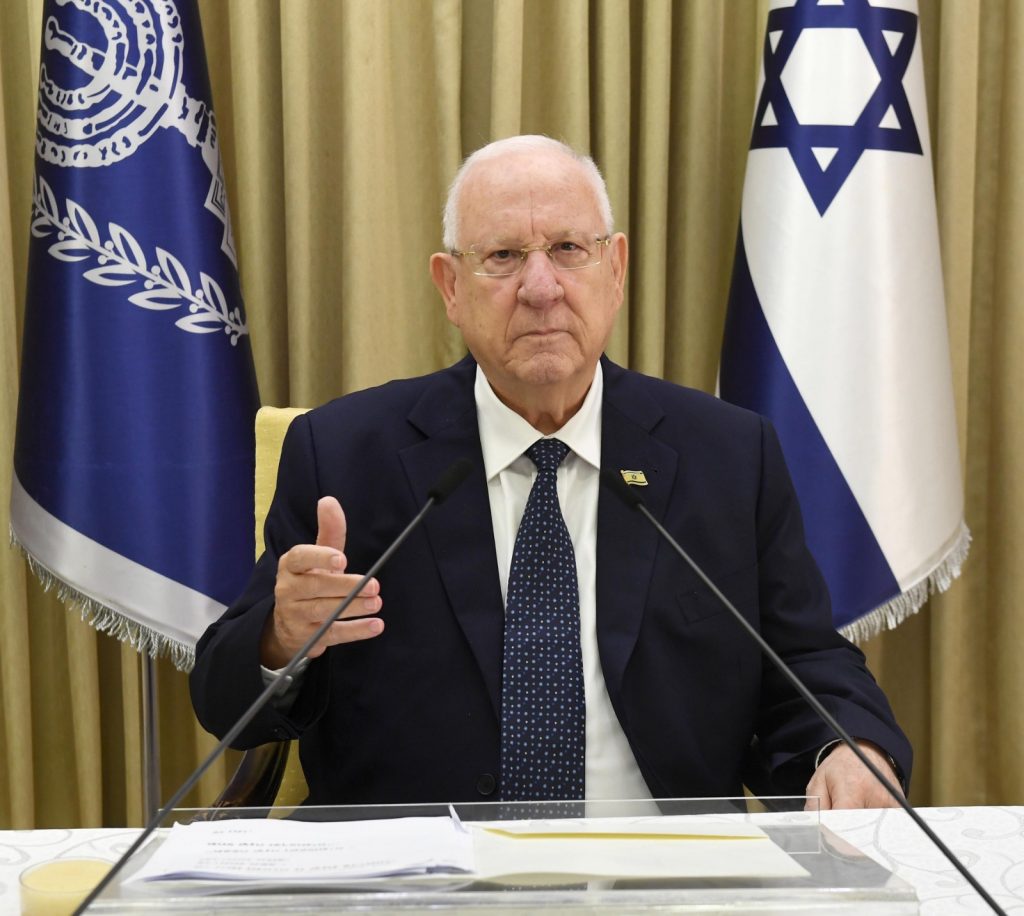 President Reuven Rivlin apologized to Israelis on Wednesday evening for the government’s failure to contain the coronavirus, on the eve of a second nationwide lockdown, which has been received with considerable bitterness.

“I know, we didn’t do enough as leaders to be worthy of your attention. You trusted us, and we disappointed you,” he said in an address to the nation.

Although Rivlin himself has not been directly involved in handling the crisis, he spoke for the government as a whole. He also acknowledged his personal violations of lockdown during the Pesach, for which he has previously apologized, as well as on behalf of Israel’s politicians.

Rivlin said he understands the “disappointment” and “anxiety” felt by Israelis who have suffered with ever-changing, contradictory rules, a battered economy and a health situation that only gets worse despite the measures.

“I understand and I would like to apologize for it,” Rivlin said.

On Wednesday evening, the Health Ministry reported a record 5,494 infections the day before, with over 2,500 more cases confirmed as of late Wednesday afternoon.

A high of 1,165 patients were hospitalized, the ministry said, with a record 551 of them in serious condition. One-hundred-and-thirty-seven patients were being treated with ventilators. Over 45,000 cases are active.

“And from here, I want to say to the government of Israel – its leaders, ministers and advisers: the trust of the people is beyond value. We must do everything to restore personal, medical and economic confidence to our fellow citizens. This is a second chance and we must take it because we will not, I fear, get a third one.”

In a reference to the singling out of the chareidi and Arab communities for blame in spreading the virus, Rivlin said:

“We will not prevail through finger-pointing and toxic accusations. Only together. We were destined to live together, to share the good years and the tough years, to build and to develop this land.”

“May this be a healthy year, in body and in spirit. May the old year and its curses pass; may the new year and its blessings come. May it be so.”