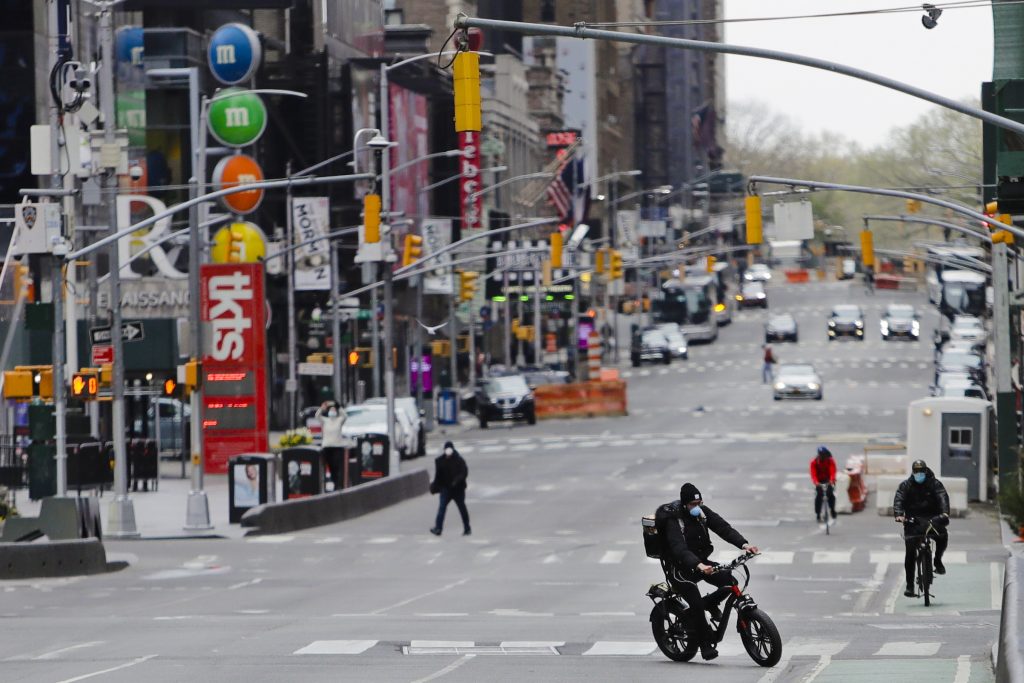 Images of a nearly empty Times Square and a cleared-out Grand Central Terminal signaled the stillness of New York City under lockdown orders this spring – orders that led to about a 70% reduction in the spread of the novel coronavirus, according to a new study.

A forthcoming study from Columbia University’s Mailman School of Public Health and the New York City Department of Health and Mental Hygiene has yet to be peer reviewed, which means other scientists have not had a chance to cast a critical eye on the research. But the authors conclude that public health interventions meant to limit contact between people, such as closing schools and telling nonessential workers to stay home, “likely contributed to the largest reduction in transmission in the population overall.”

The city began closing public schools the week of March 15 and imposed stay-at-home orders for everyone except essential workers the following week. Restrictions remained in place until June, when the city began gradually reopening while keeping indoor dining and other high-risk activities off limits.

Masks also played a big role in curbing the spread, the researchers found.

The forthcoming study found that the widespread use of face coverings was linked to a 7% reduction in transmission during the first month the mandate was implemented in public spaces.

Face coverings helped reduce transmission by about 20% among people 65 and older, compared to less than 10% for most other age groups.

Those numbers reflect the reality that people don’t always wear their masks consistently, or even correctly.