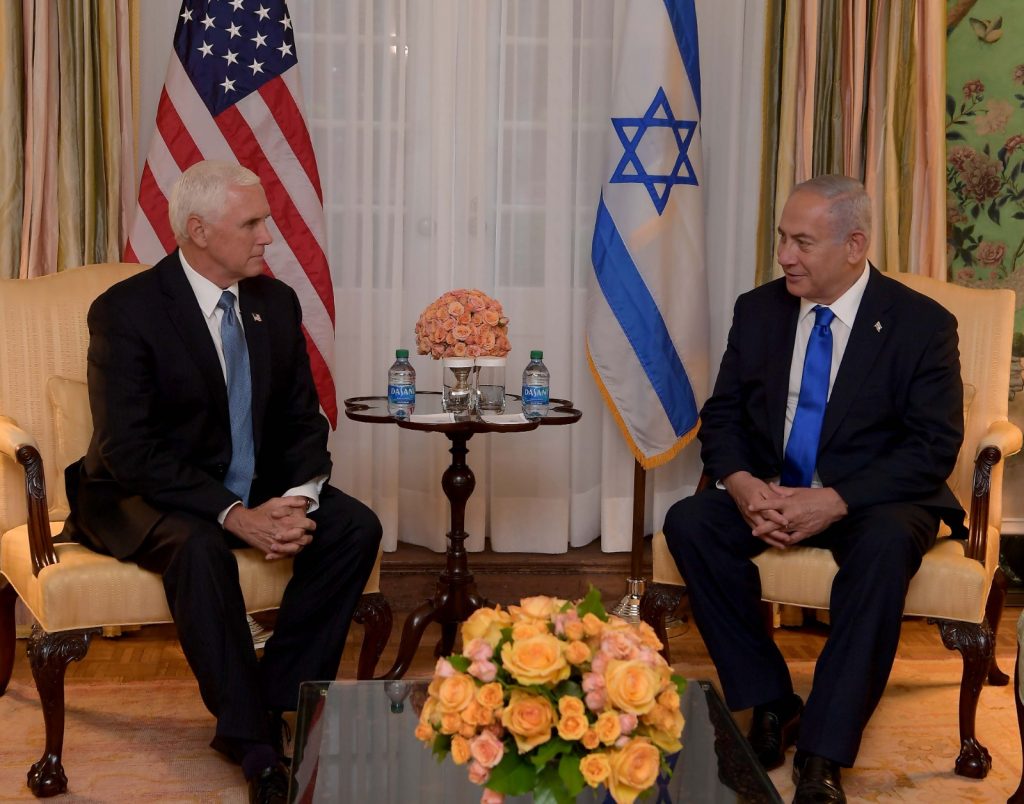 Prime Minister Binyamin Netanyahu departed Washington on Wednesday morning, flying back to Israel following the signing of the peace treaty with the United Arab Emirates and a declaration of peace with Bahrain, on Tuesday at the White House.

“We have just finished a historic visit to Washington during which we signed the documents to establish two peace agreements with two Arab countries. The citizens of Israel will see the fruits of these agreements very quickly but they will be with us for generations. Everyone who was there understood that we made a historic turning point for the State of Israel and for peace.

“I am now returning to Israel with three missions,” said Netanyahu. “First, to fight the coronavirus, second to fight terrorism, and third, to continue widening the circle of peace.

“I am not surprised that the Palestinian terrorists fired at Israel precisely during this historic signing ceremony. They want to move peace backwards; they will not succeed.

“We will strike at anyone bent on attacking us and we will extend a hand in peace to anyone whose hand is extended in peace to us.”