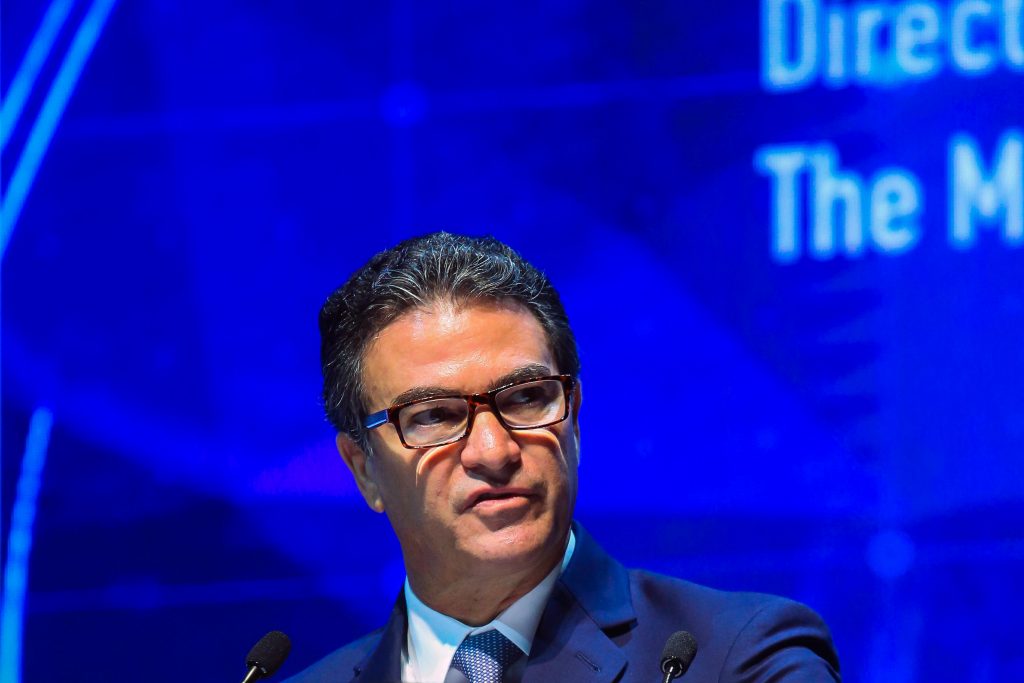 Mossad chief Yossi Cohen shared his amazement over the normalization agreements with the UAE and Bahrain on Channel 12 on Wednesday in a rare interview.

“It’s a dream, it’s really a dream,” he said of the deals. “It’s truly an exciting thing.”

At the White House, “I sat in the audience, looked around, and said, ‘Is this really happening?’”

But Cohen noted that the dream come true was the fruit of prolonged and painstaking negotiations, referring to “years of contacts that were handled very delicately.”

“In the end, it looks like the magic happens in the blink of an eye, but in truth, I don’t act alone on this, many people in my organization worked on this for years,” adding that it’s a “good opportunity” to thank the anonymous Mossad agents who worked behind the scenes to make it possible.

In an apparent reference to a Mossad intelligence operation that went awry in Dubai, during which Hamas official Mahmoud al-Mabhouh was assassinated, Cohen said it was among the things that had to be ironed it with Abu Dhabi.

“I imagine there’s a certain hotel you didn’t go back to,” suggested the interviewer.

“It could be,” replied Cohen, laughing.