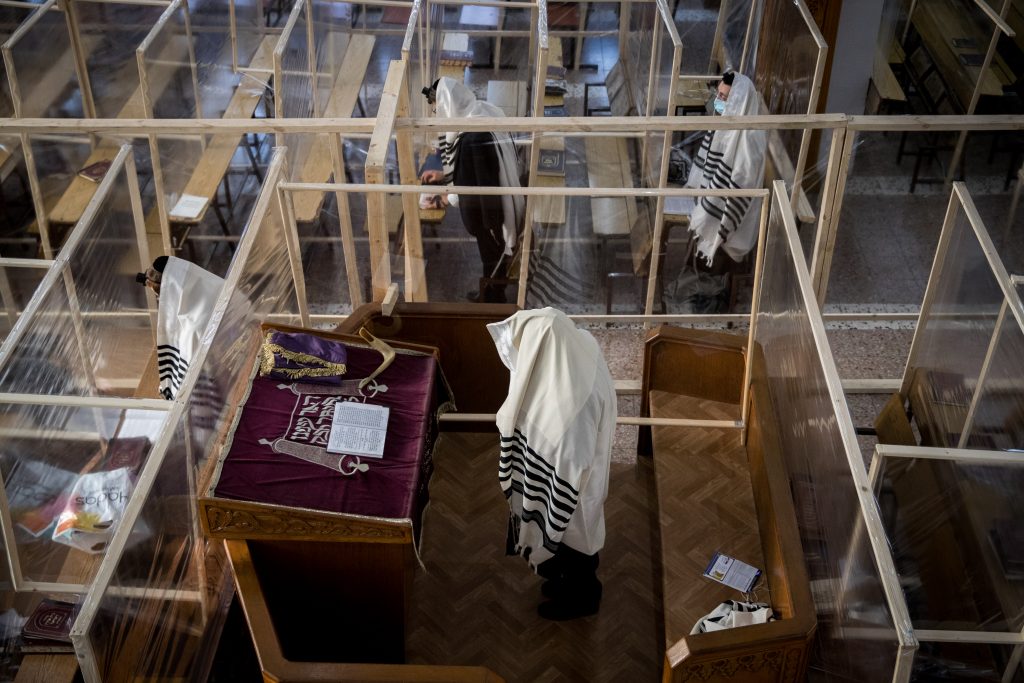 The Mayors of Ohr Yehuda, Bat Yam and Kiryat Shemona appealed to the High Court on Wednesday against the State and the police, to allow the same amount of people to attend tefillos on Rosh Hashanah as those allowed to attend protests, which have been sacrilegiously given the rights to continue, even as the rest of the country is under lockdown.

The hearing is to be held on Thursday.

Meanwhile, several protests have been planned for Sunday night, Motzoei Rosh Hashanah, in Yerushalayim, Bnei Brak, Beit Shemesh and other cities, to protest the government not allowing shuls to have groups of more than 10 or 25 people – even with social distancing – on the Yamim Nora’im, and the planned lockdown that was seemingly held up until the chagim season.

The trust between the chareidi sector and the government of Israel has not seen such a low in many years. When the country was closed down for Pesach, there were still those who believed that the government’s decisions were made in a professional manner. But now, when the closure is repeated just in time for the Tishrei Yamim Tovim, many refuse to “buy” the scholarly explanations about increased morbidity. They demand, and rightly so, that decisions be made transparently.

“There is no reason why we, who adhere strictly to all health regulations, should not be allowed to daven in shuls,” the organizers of the demonstrations claim. “If a demonstration is legally permitted, let us gather to demonstrate, and stand up for our civil rights.”