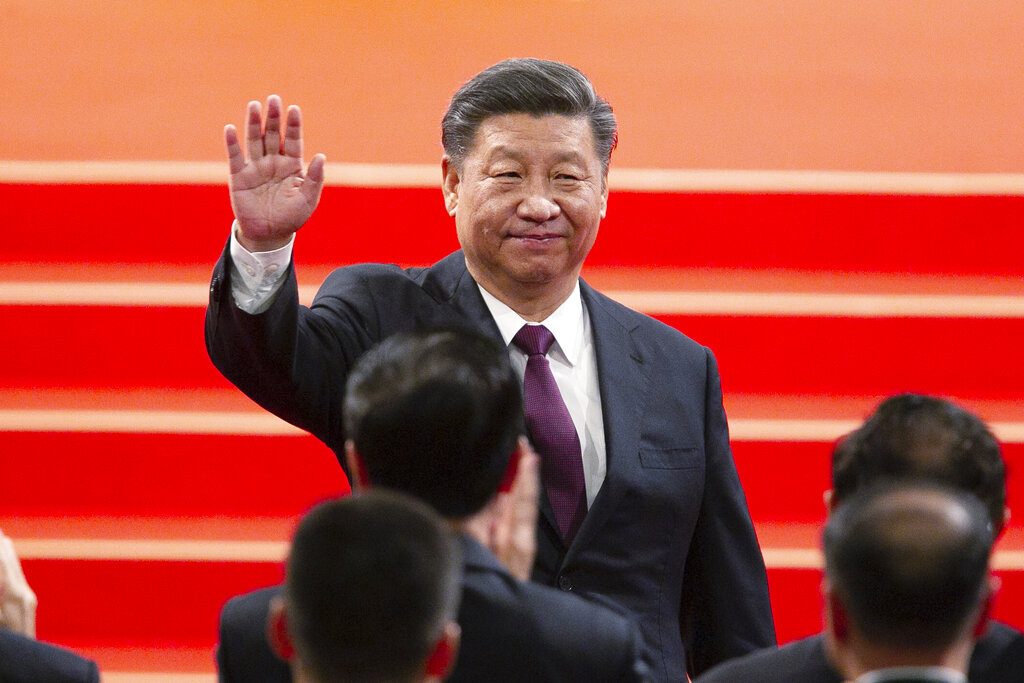 The World Trade Organization said Tuesday that Trump administration tariffs on Chinese goods totaling more than $200 billion are illegal under the rules of the global trade body.

The decision marks the first time the Geneva-based trade body has ruled against a series of tariffs that President Donald Trump’s government has imposed on a number of countries, allies and rivals alike.

Trump has repeatedly criticized the WTO, which oversees international disputes on trade, for allegedly treating the U.S. unfairly.

In its decision, the WTO ruled against the Trump administration’s argument that China has engaged in practices harmful to U.S. interests, on issues including intellectual property theft, technology transfer and innovation.

The ruling, in theory, would allow China to impose retaliatory tariffs on billions worth of U.S. goods – if the process is completed. But the U.S. government can appeal the decision announced by the WTO’s dispute settlement body, and the WTO’s appeals court is currently no longer functioning – largely because of Washington’s single-handed refusal to accept new members for it.