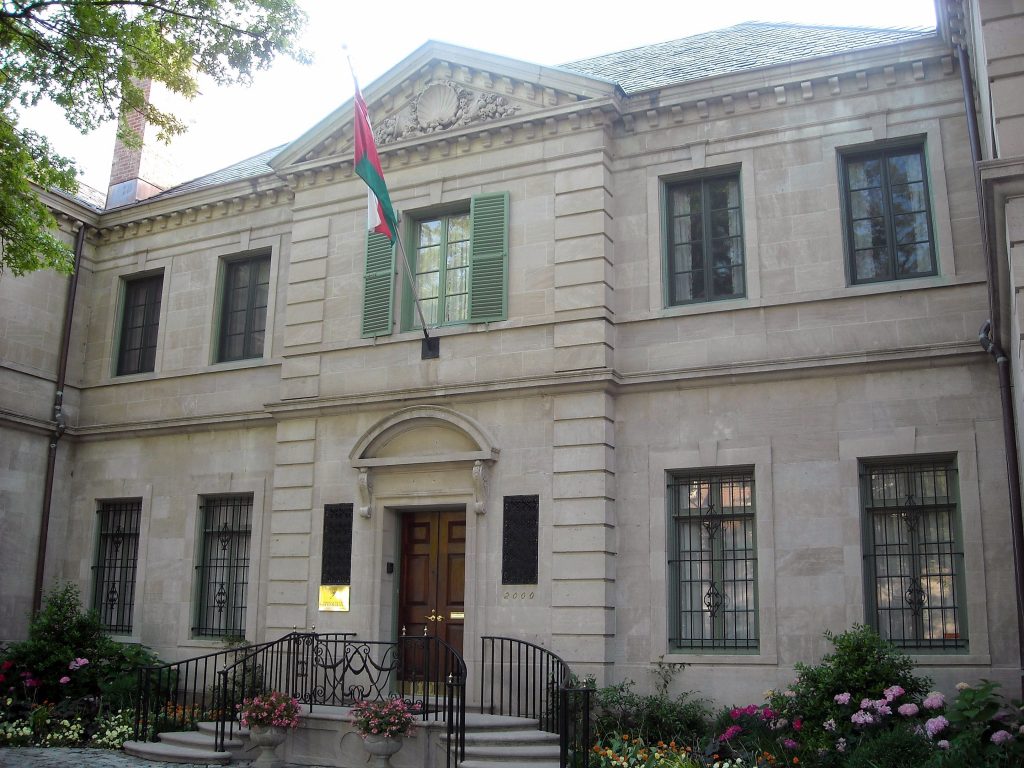 Oman is expected to send a representative to Tuesday’s White House ceremony where Israel will sign normalization deals with the United Arab Emirates and Bahrain, a senior administration official said.

The official said Oman‘s ambassador to the United States was expected to attend. The development was likely to fuel speculation that Oman could be the next Gulf state to sign a normalization deal with Israel.

“Oman hopes this new strategic path taken by some Arab countries will contribute to bringing about a peace based on an end to the Israeli occupation of Palestinian lands and on establishing an independent Palestinian state with East Jerusalem as capital,” the government statement said.

In a turbulent region, Oman has maintained its neutrality. It has kept friendly relations with a range of regional actors, including archfoes, the United States and Iran.