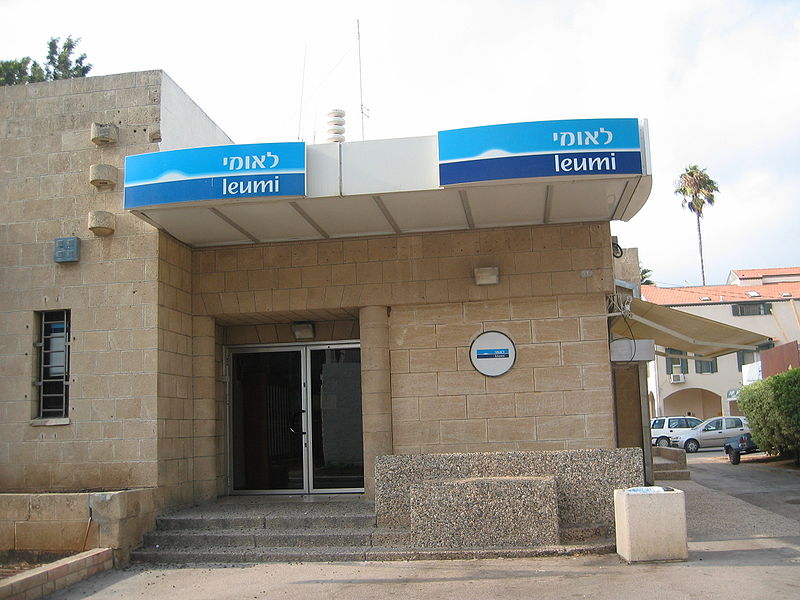 Bank Leumi said on Tuesday it had signed memoranda of understanding with First Abu Dhabi Bank and Emirates NBD, hours before Israel and the United Arab Emirates are due to sign agreements toward normalizing relations.

On Monday, Hapoalim, Israel’s biggest bank, said it had signed a memorandum of understanding with Emirates NDB, Dubai’s largest bank.

Leumi said its agreements with the UAE banks would help enable the countries to implement economic relations. In a symbolic act, it said it had transferred $180 to each bank.

Leumi, Israel’s second-biggest bank, said it had been approached in recent weeks by dozens of clients seeking to transfer funds to and from the UAE. Until now, they had to do this through European banks, Leumi said.

According to the MoUs, the banks agreed to advance ties with financial institutions in both countries, providing services such as clearance, credit lines and foreign currency trade.