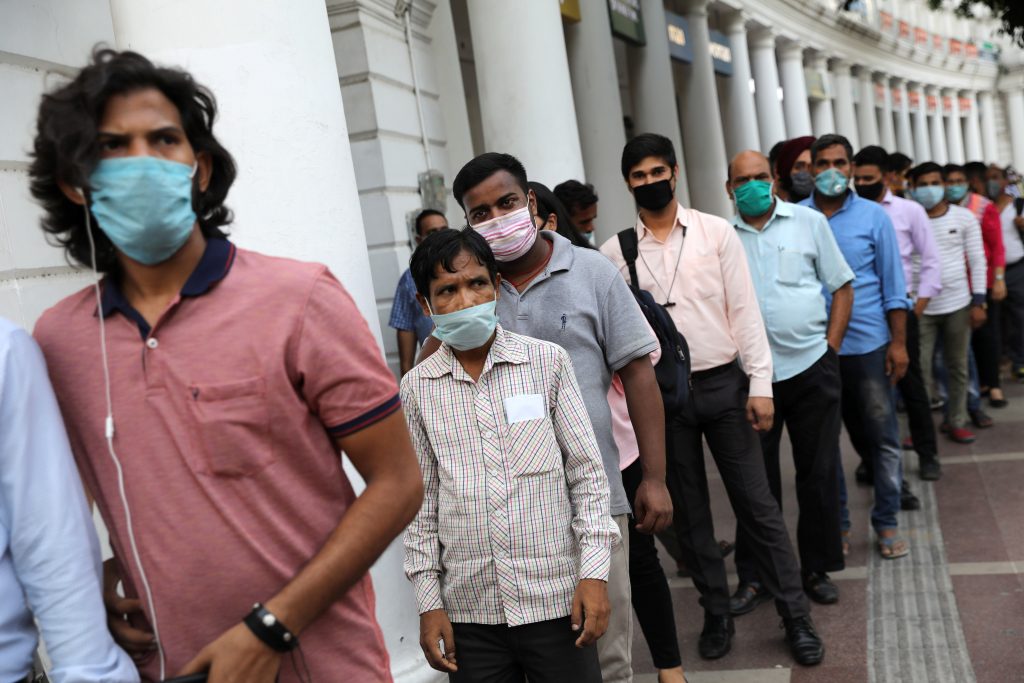 With 4.93 million confirmed cases, India has the second-highest total in the world after the U.S. Infections have maintained an upward surge amid an ease in coronavirus restrictions nationwide. More than 600,000 new cases have been confirmed in the last week alone.

India, however, also has the highest number of recovered patients in the world, according to Johns Hopkins University. The country’s recovery rate stands at 77.8%, with nearly 3.8 million people recovering from the virus so far, according to the Health Ministry.

India’s Parliament, which reopened Monday after being shut down for more than five months due to the coronavirus, said that more than 10 million migrant laborers had made their way back to their home states from various corners of the country during a strict nationwide lockdown. It said there was no data available for the number of migrant deaths.