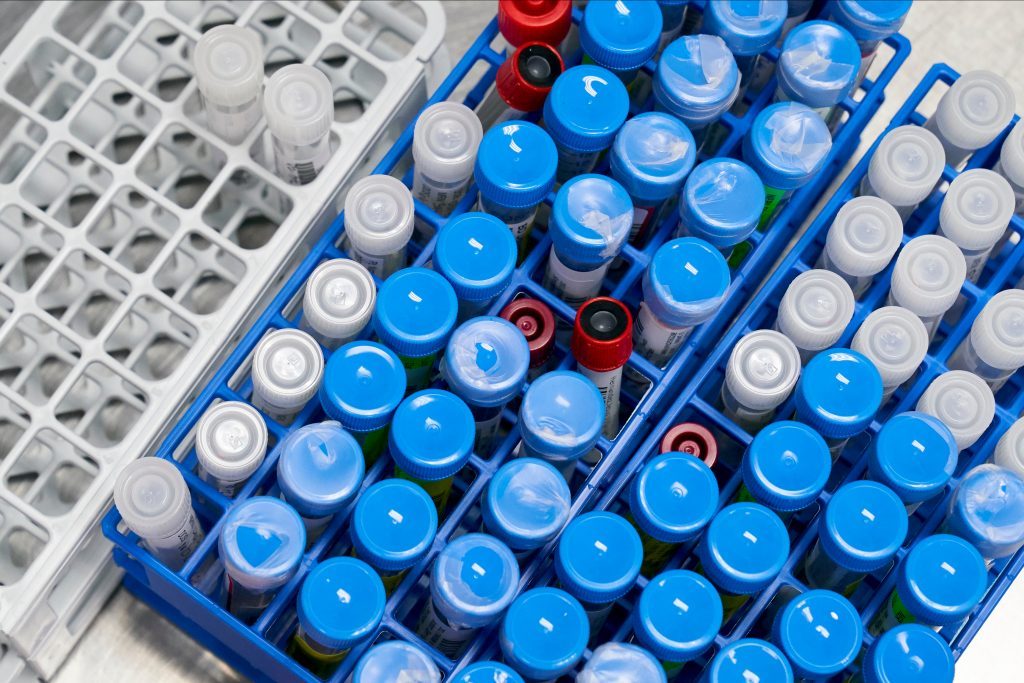 Amid a considerable uptick of COVID cases in Lakewood and other Orthodox communities in the metropolitan area, several leading voices urged the public to take greater caution in efforts to avoid a wider outbreak.

A letter, released late last week, signed by several of Beth Medrash Govoha’s Roshei Yeshivah and Rabbanim, emphasized the importance of preventing any weakening in Torah or tefillah, and also stressed the need for the public to act responsibly to prevent any possible harm to others or to the city’s mosdos.

“We must make an honest evaluation of what is the nature of the threat of danger and to weigh that against the spiritual dangers,” reads the letter in part. “The members of the Igud harabbanim have invested tremendous efforts and sought the advice of experts in order to establish guidelines meant to prevent any injury to other people, chas v’shalom.”

The letter urged those who are experiencing COVID symptoms or have been in close contact with others who have been sick with the virus to fully isolate themselves until doctors deem it safe for them to interact with others. In instances where various precautions could cause a weakening in Torah or tefillah, the guidelines state that one should consult with a halachic authority who is thoroughly familiar with the current medical situation and pertinent medical information.

Local doctors have traced the initial stages of the present outbreak to large simchos with attendance by individuals who either came from or had recently visited viral hot spots. As such, the guidelines encourage the public to be discerning in determining whether it is necessary for them to attend celebrations given the current circumstances.

“All of the above is what the most basic Halachic obligations of bein adam lachaveiro require. Individuals have the responsibility to make sure they do not spread the virus to others, causing illness and pain, or even just the discomforts they will go through if they are exposed to you when you are ill,” reads a concluding paragraph to the guidelines.

The letter also reminds the public that the degree to which they exercise caution in preventing the virus’ spread could likely have a direct effect on the continued operation of mosdos haTorah, broadening the nature of the individual’s responsibility to adhere to the guidelines.

Dr. Dovid Friedman, who serves as medical director of the CHEMED health center, felt that if the directives endorsed by the Roshei Yeshivah and Rabbanim are followed carefully this most recent spread of infections could still be contained.

“Numbers are definitely going up and we have had more hospitalizations, and people should be careful,” he told Hamodia. “If people who are sick or have been exposed stay home and quarantine and people take more care about going to simchos I think it could have a huge impact and b”ezras Hashem we should see the numbers start to go down.”

Like most major Jewish communities, Lakewood was hit hard by the virus during the initial outbreak between Purim and Pesach with many hospitalizations and deaths, Rachmana litzlan. Testing figures show that more than 40 percent were infected and produced antibodies. After that period, the virus receded and for months there were almost no symptomatic cases even after shuls, schools, and camps returned to full operation.
Following Tishah B’Av when many individuals began to make chasunos and other simchos on a larger scale and some members of the community visited states such as Florida and California where the virus was still spreading at high rates, cases began to tick up steadily and numbers doubled each week for nearly a month. Over the last two weeks, the number of confirmed infections has risen to around 60 each week. Doctors suspect that the number of unconfirmed cases is at least double that amount, but that cannot be confirmed since many people who have become symptomatic or been exposed to the virus have not been tested.

During the initial weeks of the uptick, all reported cases were mild to moderate. Doctors dismissed the idea that the virus itself had weakened and said that the most likely cause was that infection mostly affected younger people while older and more vulnerable individuals were taking greater precautions. As of Tuesday of this week, several more severe cases have been confirmed by doctors with five hospitalizations — one in the ICU — and several oxygen compressors distributed to the homes of sick people.

During the initial outbreak in March and April, hospitals in hot spots in New York and New Jersey quickly became overwhelmed and stories of neglect and mistreatment abound. Since then, COVID units in those areas have largely emptied out and doctors have seen positive results with several therapeutic treatments that were far less available and known in the initial stages of the pandemic such as high flow oxygen, Remdesivir, IV steroids, and convalescent plasma.

Noting that many are still apprehensive to seek care at hospitals even if needed, Dr. Shimshi Zimmerman, medical advisor for Hatzolah in Lakewood and New York as well, published a letter guiding first responders to encourage those in medical need to seek care in hospitals.
“We are getting reports that patients and families may still be afraid to call for even severe symptoms and are afraid to go to the hospital. The reality is that currently the hospitals are underwhelmed, are below capacity, and have advanced therapies,” reads the letter, in part noting that most therapies are most effective in early stages of the illness. “We must go back to the ‘pre-COVID’ mentality. Patients with moderate to severe illness and especially with hypoxia should absolutely be encouraged to be transported to the hospital.”

Another letter circulated in Lakewood signed by 15 of the town’s physicians including its celebrated pediatrician, Dr. Reuven Shanik, encouraged the public to wear masks, practice greater social distancing, and to arrange for more “safe” minyanim for elderly and at-risk individuals — especially in advance of Rosh Hashanah and Yom Kippur.

“There is no clear evidence that this virus is weaker, only that the numbers of people infected are fewer and the high-risk individuals are protecting themselves much better than in the spring, thus leading to rare hospitalizations and no deaths as yet, baruch Hashem,” reads the letter in part. “This could all change very rapidly if the proper precautions are not taken.”