World U.S. Ambassador to China to Step Down
World 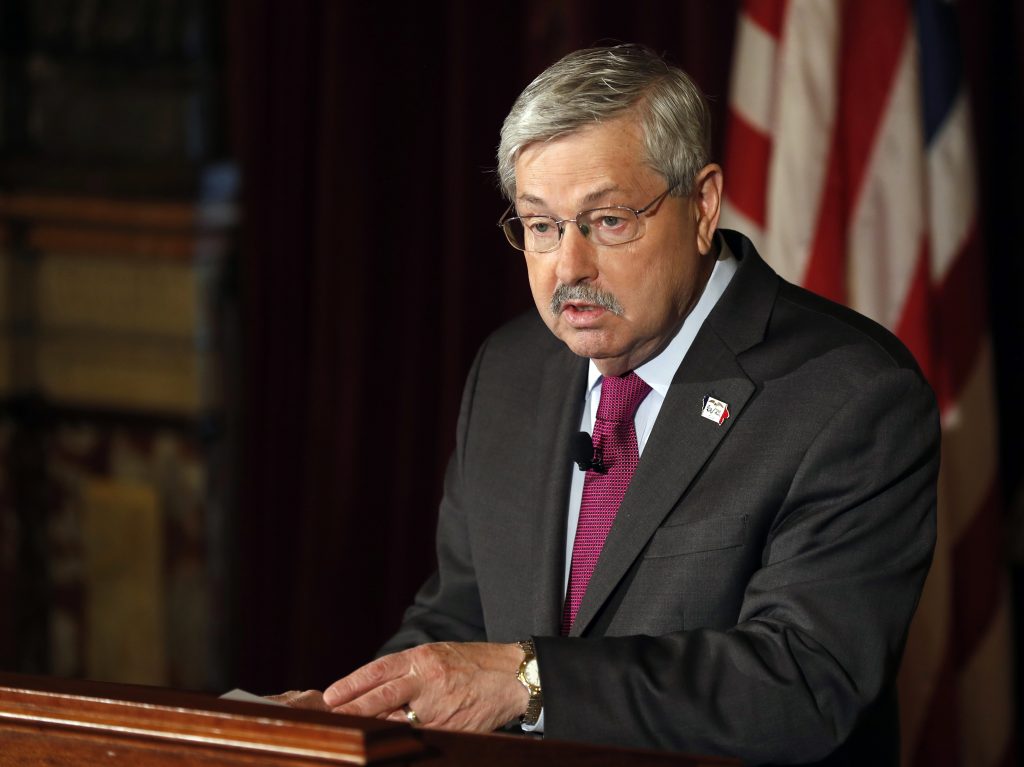 The U.S. ambassador to China appears to be leaving his post, based on tweets posted Monday by Secretary of State Mike Pompeo.

Pompeo thanked Ambassador Terry Branstad on social media for his more than three years of service. There was no immediate confirmation from the State Department.

“Ambassador Branstad has contributed to rebalancing U.S.-China relations so that it is results-oriented, reciprocal, and fair,” Pompeo wrote.

Branstad was embroiled in a recent controversy when China’s official People’s Daily newspaper rejected an opinion column that he had submitted. It wasn’t clear if his apparent departure was related to the piece.

Pompeo tweeted last week that China’s ruling Communist Party refused to run Branstad’s op-ed while the Chinese ambassador to the United States “is free to publish in any U.S. media outlet.”

The U.S. Embassy had contacted the People’s Daily on Aug. 26 about the piece, asking that it be printed in full without any edits by Sept. 4.