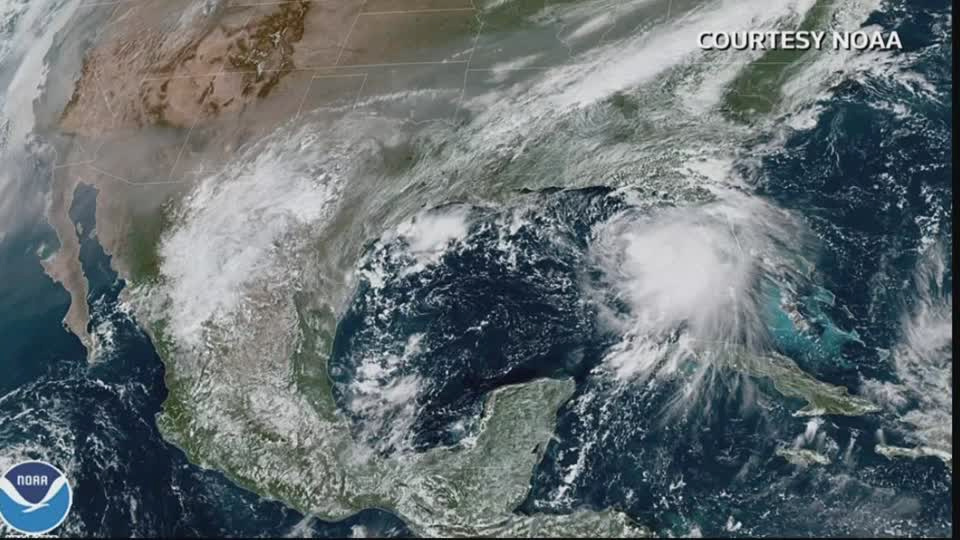 Louisiana and Mississippi residents were under evacuation orders on Monday as Tropical Storm Sally churned across the Gulf of Mexico towards a slow-motion landfall on the U.S. coast and was expected to bring high winds and floods from Louisiana to Florida.

The second storm in less than a month to threaten the region, Sally is forecast to strengthen on Monday and bring heavy rains and winds of up to 85 miles per hour.

Residents of southwest Louisiana are still clearing debris and tens of thousands of homes are without power after Hurricane Laura left a trail of destruction.

Energy companies scrambled to pull workers from offshore oil and gas production platforms. Chevron Corp, Equinor and Murphy Oil Corp shut in wells as a precaution, and refiner Phillips 66 halted processing at its Alliance refinery on the Louisiana coast.

At 7 a.m. CDT, Sally was 115 miles southeast of the mouth of the Mississippi River and moving at 8 mph, according to the National Hurricane Center.

It warned the storm’s advance would slow in the next two days, dumping 8 to 16 inches on the coast and causing widespread river flooding.