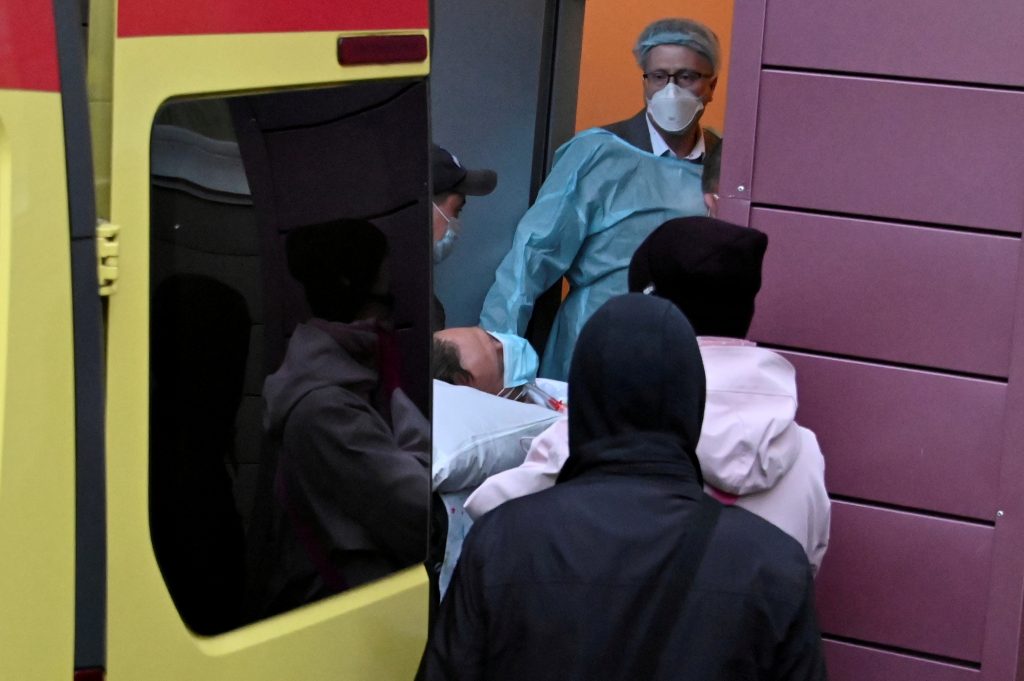 “He is currently undergoing mobilization and is able to leave his bed for short periods of time,” said the hospital, where Navalny is being treated for what Germany and its major allies have described as a poison attack.

The German government said earlier on Monday laboratories in Sweden and France have independently confirmed that Navalny was poisoned with the Soviet-style nerve agent Novichok.

The fact that independent laboratories in other countries have confirmed Germany’s conclusion that Alexei Navalny was poisoned with a Russian military nerve agent should bring an end to criticism of Germany’s finding, Germany’s foreign minister said.

“We do not expect the bearer of bad news – namely us – to be criticized any more,” Foreign Minister Heiko Maas told a news conference in Berlin.