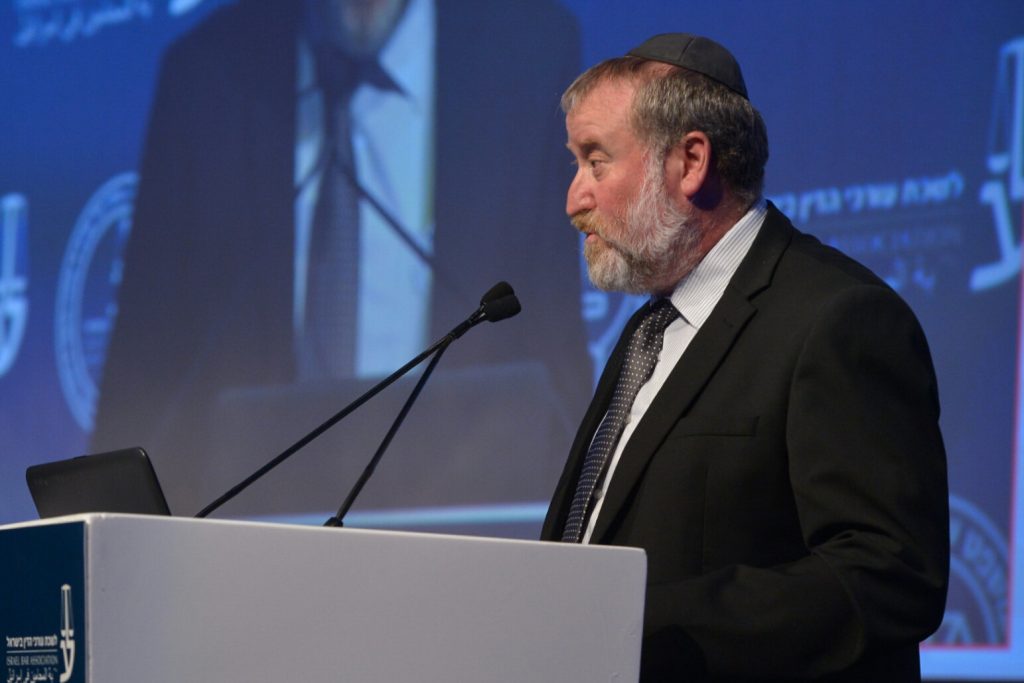 In a notable admission of official misconduct in the cases against Israeli Prime Minister Binyamin Netanyahu‏‏, High Court President Esther Hayut called on the attorney general to investigate a series of leaks that have undermined public confidence in the justice system.

“These are not rare events,” Hayut said. “We express serious chagrin about the leaks. There is a worrying phenomenon here whose damage…[extends] to the accused… it hurts public trust and the prosecution itself. Not to mention the harm to the judicial process that should take place in court,” The Times of Israel quoted Hayut as saying.

PM Netanyahu has repeatedly complained about the leaks, which he says were calculated to harm his legal defense.

She called Attorney General Avichai Mandelblit to task for failing to investigate the matter. “Is it not time to act? To inquire?” she said. “It is grave in our eyes that nothing has been done.”

Hayut’s remarks were prompted by a petition by Shaul Elovitch and wife, Iris — both defendants in one of the Netanyahu cases — asking for a probe of leaks of materials relating to them which are legally required to be kept confidential.

In January 2019, Netanyahu’s attorneys published a letter they sent to Mandelblit alleging the leaks caused “grave harm” to their client’s rights.

In November of that year, Mandelblit rejected calls to investigate leaks to the media. While stressing that he viewed such leaks “severely,” Mandeblit said “there is no room to check or investigate the incidents.”