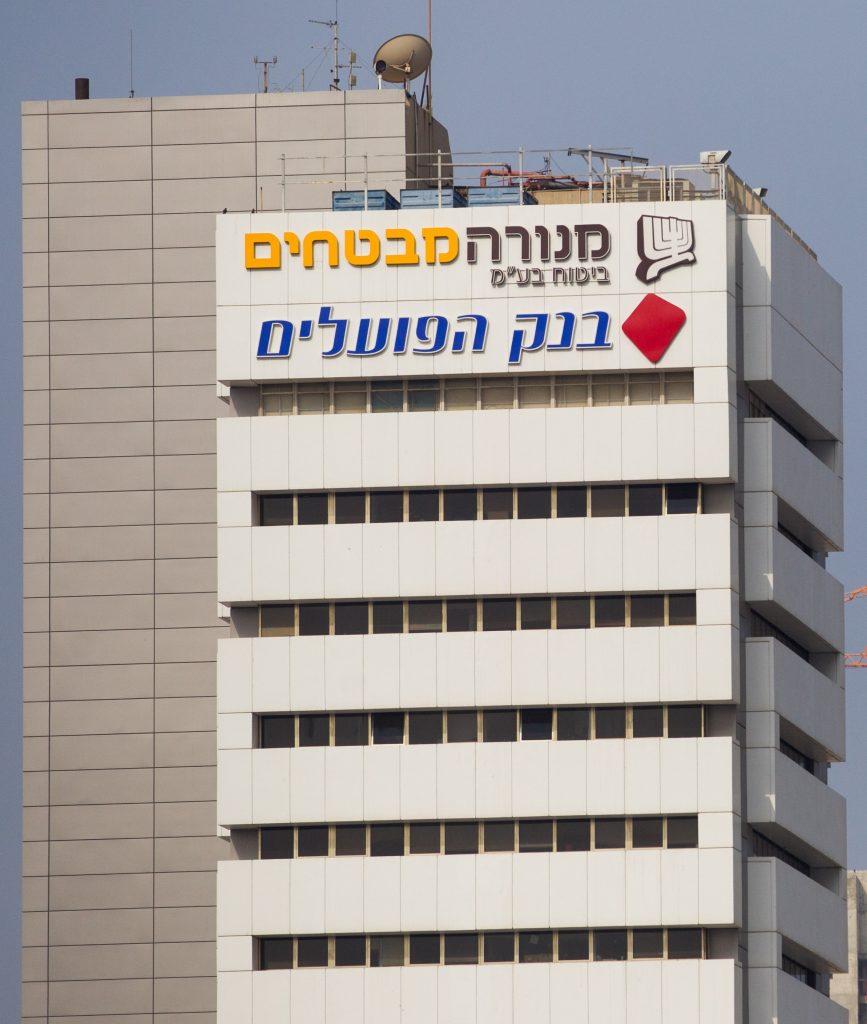 The two largest lenders in the United Arab Emirates and Israel, Emirates NDB and Bank Hapoalim, signed a memorandum of understanding (MoU) as the two countries move to forge ties, a statement from Hapoalim said on Monday.

It is the first banking agreement between lenders in the two countries since they agreed to normalize ties under a U.S.-brokered accord.

“The MoU marks a historic first as the banks look to further cooperation ties following the establishment of financial and economic relations between the United Arab Emirates and Israel,” the Bank Hapoalim statement said.

The UAE, along with Bahrain, is due to sign a normalization deal with Israel on Tuesday at a White House ceremony hosted by U.S. President Donald Trump.

Israel and the two Gulf Arab nations have talked up the economic opportunities that formal relations would bring and several business cooperation agreements have already been signed.

Hapoalim led an Israeli business delegation to the UAE last week. Another Israeli bank, Bank Leumi, led a separate delegation there on Monday.