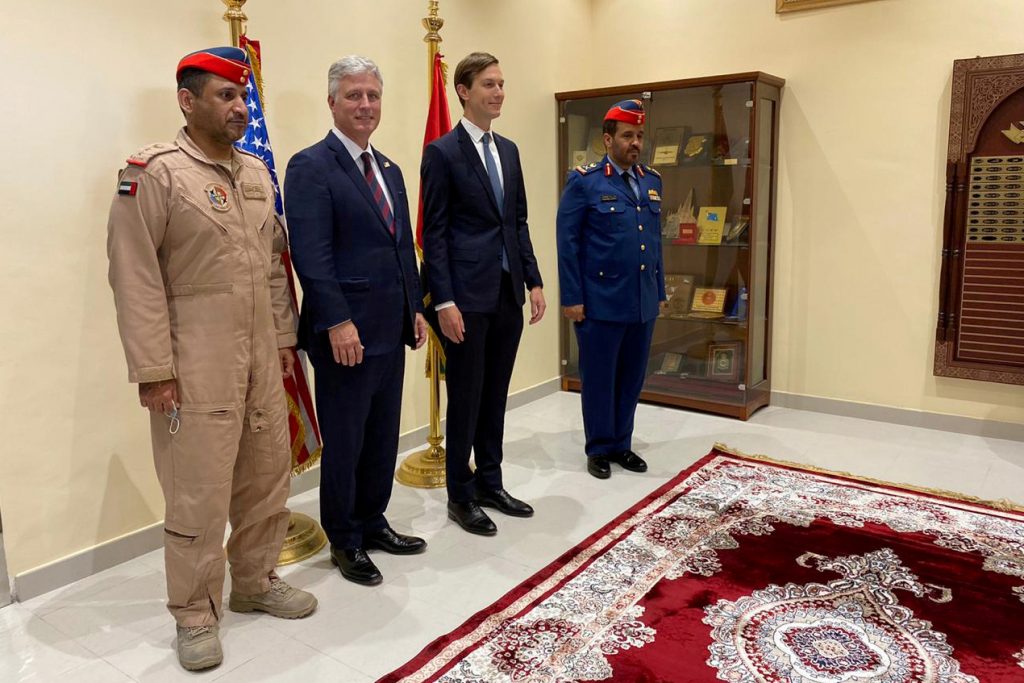 The UAE secured a commitment from the U.S. that it would not approve Israeli annexation of parts of Yehudah and Shomron until at least 2024, bypassing Israel on the issue, according to sources cited by The Times of Israel on Sunday.

According to three sources with direct knowledge of the normalization negotiations, Emirati officials, led by the UAE’s Ambassador to the U.S. Yousef Al Otaiba, sought assurances from Washington rather than Israel because they understood that annexation would not happen without clearance from the White House. Israeli officials, including Prime Minister Binyamin Netanyahu, have acknowledged this to be the case.

“If [U.S. President Donald] Trump wins a second term, that [time frame, 2024] covers [them] for most of it. If [Democratic nominee Joe] Biden wins, the issue won’t be relevant anyway because of his opposition to annexation,” one of the sources was quoted as saying.

The Trump administration is hoping to use the final year of its second term to “hold the Palestinians’ feet to the fire,” using the possibility of it otherwise backing annexation as leverage to bring the PA back to peace talks, another source said.

The White House declined to comment for this story, as did UAE officials in Washington and New York.

PM Netanyahu has insisted that his plan to expand Israeli sovereignty to all the Jewish communities in Yehudah and Shomron remains “on the table,” though he has avoided saying when it might be. The coalition agreement calls for advancing the process as early as July 1.