Israel PM Backs Down After Uproar Over Private Plane
Israel 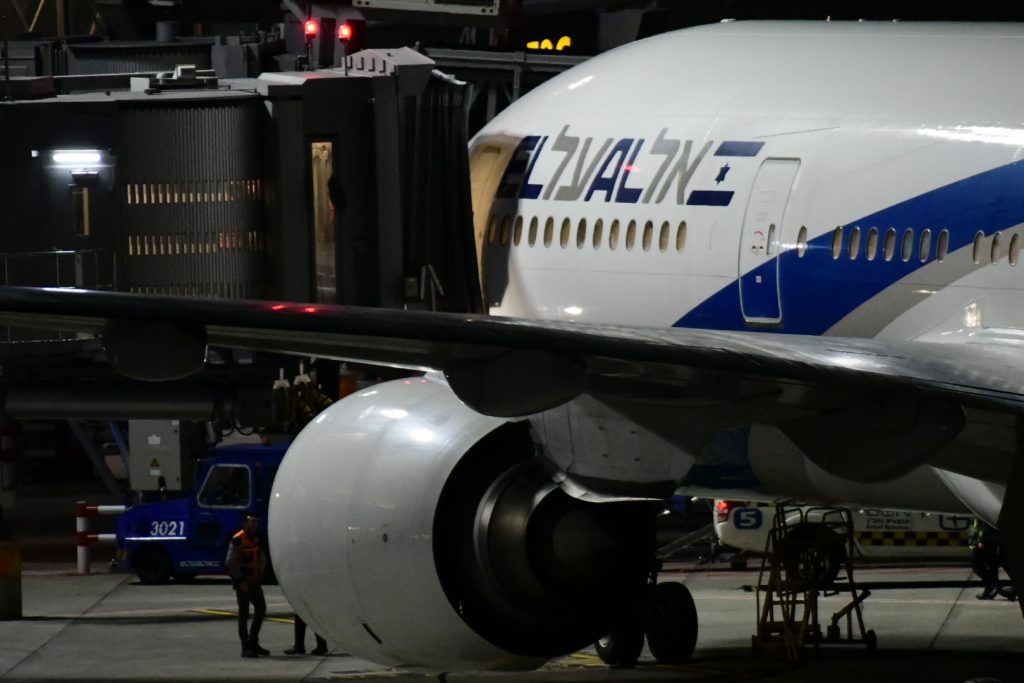 Israeli Prime Minister Binyamin Netanyahu has scrapped plans to fly to Washington with his family on a private plane and said he would instead travel with the official delegation.

The reversal came after Israeli media reported that Netanyahu, his wife and his two sons would be taking a separate flight to Washington for the White House ceremony marking the normalization of relations between Israel and the United Arab Emirates.

His Likud party initially defended the decision to take a private plane, saying it was aimed at protecting the Prime Minister and his family from potential exposure to the coronavirus. The official delegation, which departs Sunday, includes dozens of officials as well as media.

But after the media reports surfaced, the Prime Minister’s Office said in a statement that the delegation would travel on one flight.

“In order not to allow the media to divert public attention from the historic peace agreement with the United Arab Emirates and possibly with other Arab countries, the Prime Minister will fly with the delegation in a more spacious plane, with strict separation arrangements to safeguard his health,” it said.