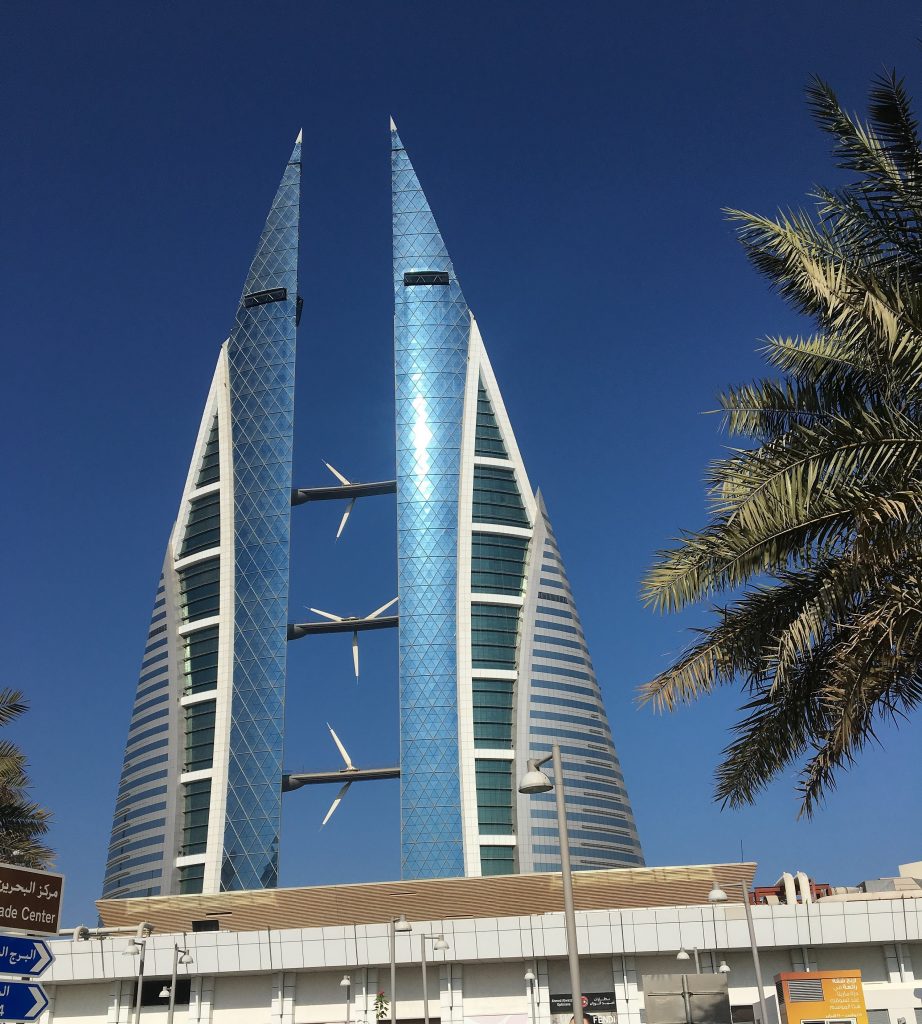 A deal establishing relations between Israel and Bahrain will result in direct flights between the countries, Prime Minister Binyamin Netanyahu said on Sunday.

“There will be brisk and direct air traffic between the countries,” he said in remarks to the Cabinet.

The Bahrain deal, announced on Friday, followed a similar accommodation between another Gulf power, United Arab Emirates, and Israel and resulting pledges of direct air connections.

Saudi Arabia, while not recognizing Israel, has said it would allow Israeli airliners to overfly its territory en route to the Gulf.

Meanwhile, a senior Israeli Foreign Ministry official said on Motzoei Shabbos that Israel would work to open an embassy in Manama “in the near future.”

“We will work to [allow] the opening of an embassy in Bahrain as soon as possible,” the official said.

Earlier this month, Bahrain announced it was opening its airspace to Israeli flights after Israel and the United Arab Emirates (UAE) announced on August 13 that they were normalizing relations.

A signing ceremony for signing the agreement will be held on Tuesday at the White House.

It was further announced that Bahrain will join the ceremony as well, with Minister of Foreign Affairs Abdullatif Al Zayani and Netanyahu slated to sign “a declaration of historic peace.”